These Nigerian Celebrities Are Worth Emulating As Role Models

The fame, prestige, highly respected figure and accolades that come with being a celebrity often get to the heads of these public figures. This makes them misbehave and influence the younger ones negatively. However, there are still some that can be emulated and tagged as role models. This set of celebrities will be looked into in this post. 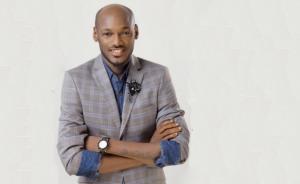 Tuface idibia is one of the few celebrities I respect in Nigeria. He is even considered as the most humble celebrity.  Everyone can definitely testify to that. He also brought a global recognition to the country and adored by fans not only in Africa but also across the globe. 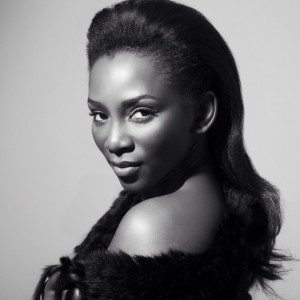 Genevieve Nnaji is an epitome of beauty. She’s not a mediocre in the Nollywood industry. She’s also a fashion icon. She is one of the best actresses to ever emanate from Africa. She keeps it real and graceful despite her class and sophistication. She was once teased to give a bad comment about her country. However, she had nothing to say than an impressive comment about her dear country.