Nollywood has crossed over into Europe as well as other parts of the world. Nigerian movie producers work tirelessly to bring world class movies to our screens. Their work has not gone unrecognised as many of our actresses and actors are being rewarded with awards and accolades beyond our shores.

Here are 12 of the many actresses who are apart of this film industry and have gone on to win awards Internationally;

She won the coveted Best Actress (Drama) at the 2016 Amstel Malta’s Africa Magic Viewers Choice Awards.  Etomi debuted on the big screen in 2014 and is one of the fastest rising stars.

She is easily one of the most watched actresses in Nigeria.  In 2005, Omotola won Best Actress in a Supporting Role at the Africa Movie Academy Awards.

She is one of the highest paid actresses in Nollywood.  Nnaji won Best Actress in a Leading Role at the 2005 Africa Movie Academy Awards and Best Movie (Western Africa) at the 2016 Amstel Malta’s Africa Magic Viewers Choice Awards.  She also acted in “Half of a Yellow Sun” (released in Nigeria and the UK) with Thandie Newton and Chiwetol Ejiofor. 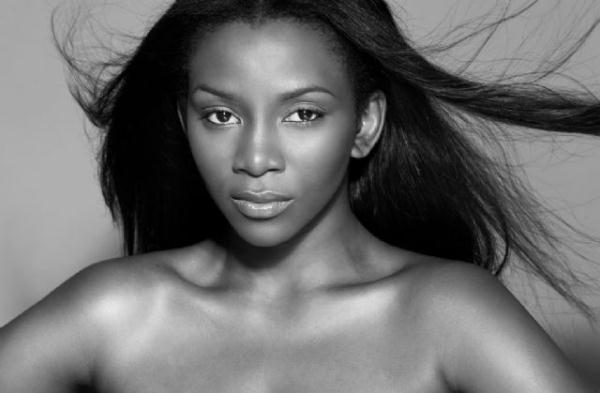 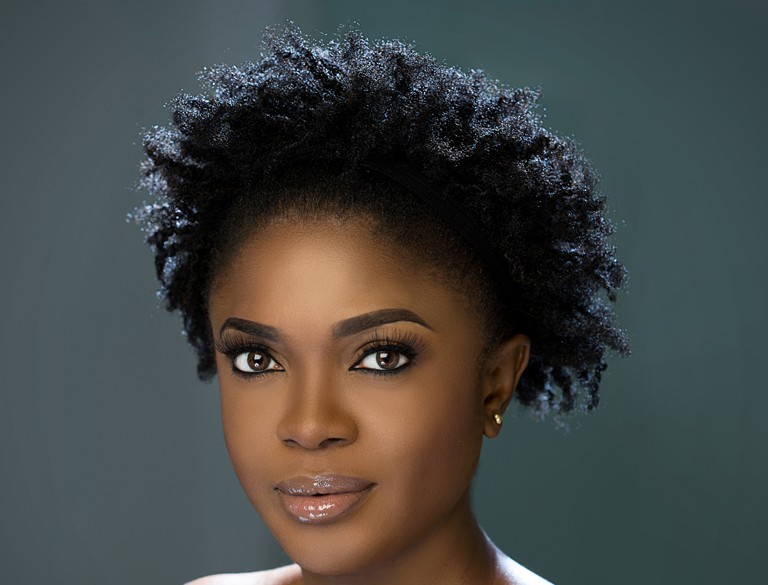 #5. Ini Edo
She has been featured in hundreds of movies.  Edo is winner of the 2013 Nollywood and African Film Critics Awards for Best Supporting Actress. 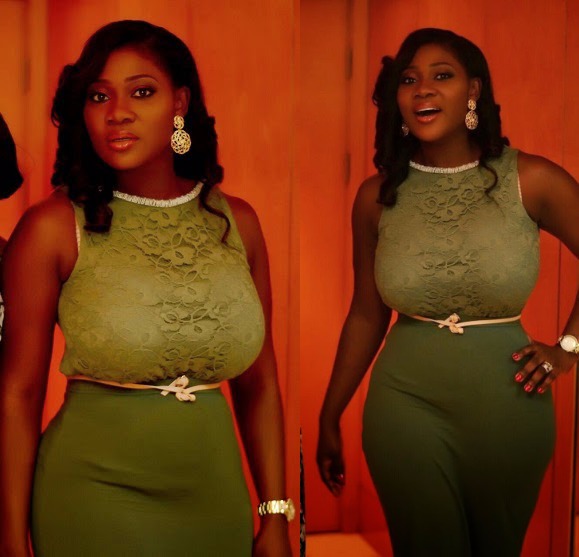 #8. Rita DominicShe won the Africa Movie Academy Award for Best Actress in a Leading Role in 2012 and is one of the more popular actresses in Nollywood. 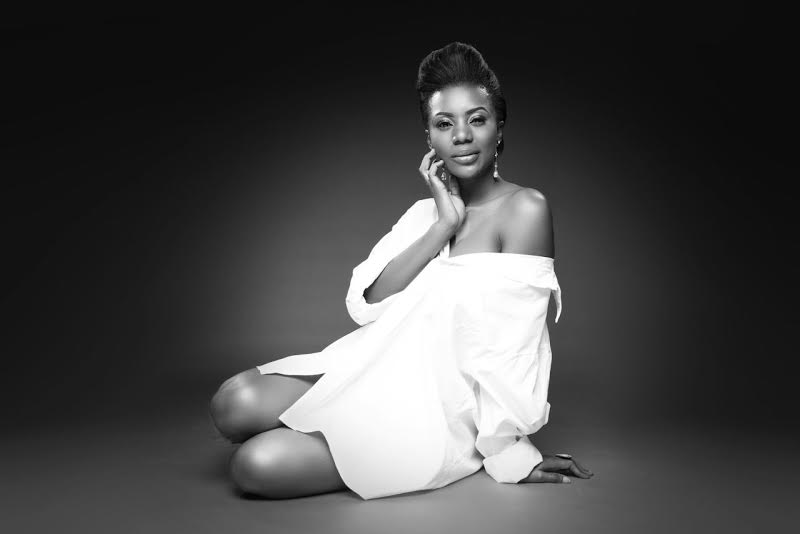 She won Best Actress in a Supporting Role at the 2012 Nollywood Movies Awards and other movie awards.

She won the Africa Movie Academy Award for Best Actress in a Leading Role in 2009.  In 2016, Akindele won Best Actress (Comedy) at the 2016 Amstel Malta’s Africa Magic Viewers Choice Awards.

Who are your favourite Nollywood actresses?