These beautiful ladies attained this height because they were determined to be successful and attended auditions which they battled out with thousands of contestants before coming out top.

Here is a list of top Nigerian female celebrities who were not only able to realize their dreams and talents but ended up to become super stars.

#1. Moyo Lawal
Moyo Lawal was a contestant in the Next Movie Star TV Reality Show and even though she did not win, went on to be one of the most sought after actresses.

#2. J’odie
J’odie was one of the five finalists at the first edition of West African Idols music competition after which she released her wave making hit single ”Kuchi Kuchi” which became an instant hit and has won her a couple of awards.

#3. Belinda Effah
Belinda made her first television debut in the 2005 TV series Shallow Waters after which she took a break from the series to feature in the reality show Next Movie Star TV reality show in which she finished 5th position. Belinda has won several awards over the course of her acting career. 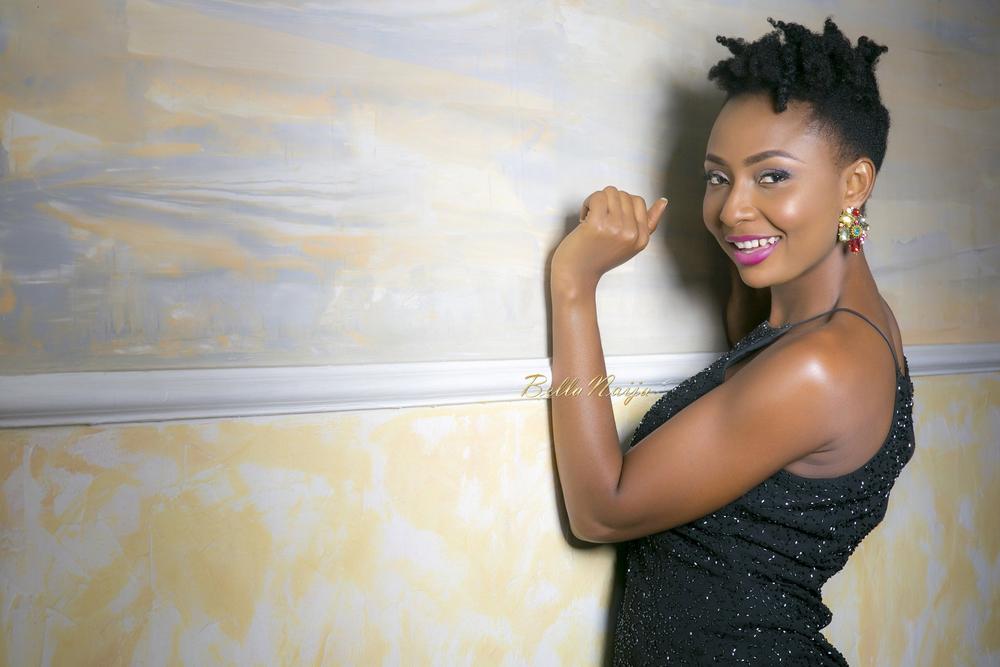 #4. Tamara Eteimo
Tamar competed and won the 7th edition of the Next Movie Star TV reality show. She moved on to be one of the most sought after Nollywood actresses.

#5. Karen Igho
Karen won the Big Brother Africa Amplified edition in 2011 with a prize money of $200,000. She is the only female Nigerian who has won the keenly competed reality TV show till date.

#6. Omawumi
Omawumi came second at the first edition of West African Idols music competition after which she released her first single ‘In The Music’, which became an instant hit and has won several accolades over the course of her music career.

#7. Chidinma
Chidinma rose to stardom after winning the third season of MTN Project Fame West Africa. After winning, she moved on to great success in the music industry.

#8. Tonto Dikeh
Tonto’s acting journey began after the maiden edition of the movie reality show, The Next Movie Star in 2006 where she participated and came second. Shortly after, Tonto began getting calls from movie producers. 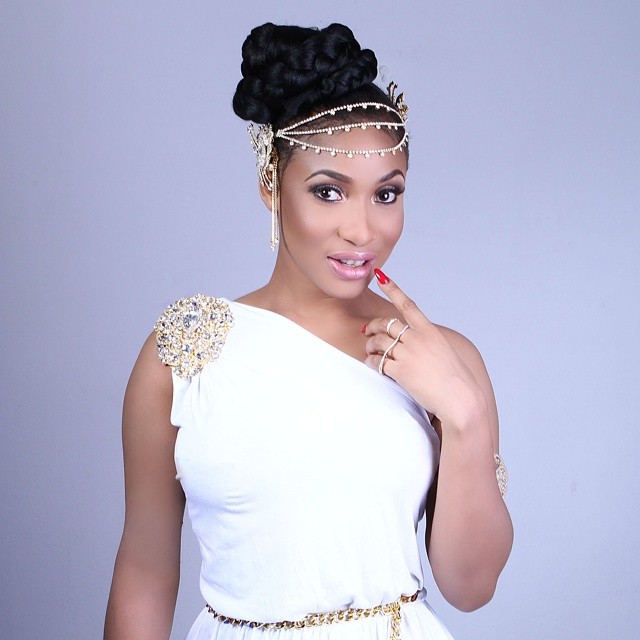 #9. Yemi Alade
Yemi’s music career started with an all-girl group called Noty Spices in 2005 but became widely popular after she won the Peak Talent Show in 2009 and later moved on to major success in the Nigerian music industry.

#10. Niniola
Niniola wanted the world to hear her voice and to also harness her singing skills at the same time so she applied for the MTN Project Fame West Africa Competition Season 6 edition in 2013 in which she placed 4th position.

#11. Monica Ogah
Monica auditioned for the fourth edition of MTN Project Fame West Africa in August 2011 which she won after she made it past the audition stage. This made her the second female after Chidinma to win the keenly contested competition. 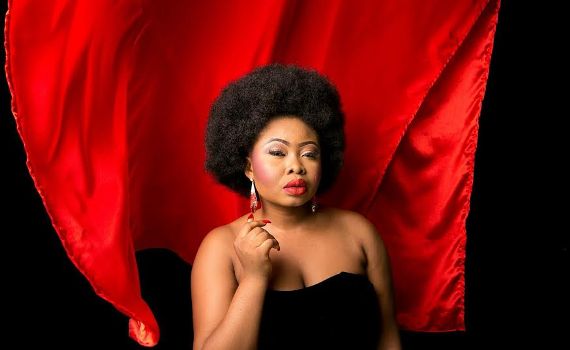 #12. Amarachi Uyanne
Amarachi auditioned for the Nigeria’s Got Talent competition which she won. She released her debut single titled “Amarachi Dance” and also featured Phyno in a song titled “Ova Sabi”. The songs have received massive air-plays and positive reviews from music critics. 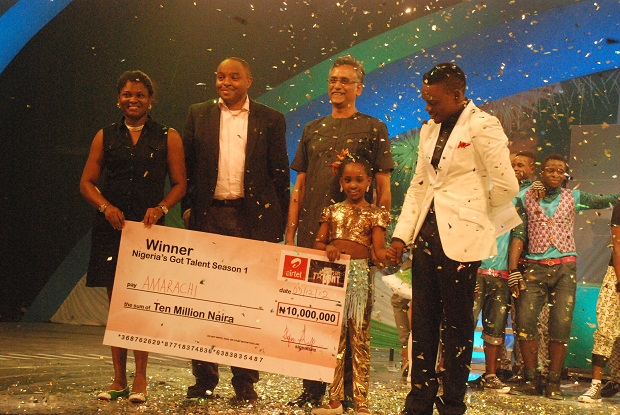