Rivers State Government ended the first phase of the state Amnesty Programme on a good note, as 22,430 cultists accepted amnesty in the state.

The government also disbanded all vigilante committees in the state with directives to the security agencies to take charge of scrutinising such committees.

Governor Nyesom Wike of Rivers announced this during the submission of the report of the Rivers State Amnesty Programme by its committee in Port Harcourt.

He described the Amnesty Programme as very successful since about 22,430 cultists accepted the amnesty.

Wike also said that for the fact that 911 assorted arms, 7661 assorted ammunition and 147 explosives were surrendered made the programme a success and the state relatively peaceful. 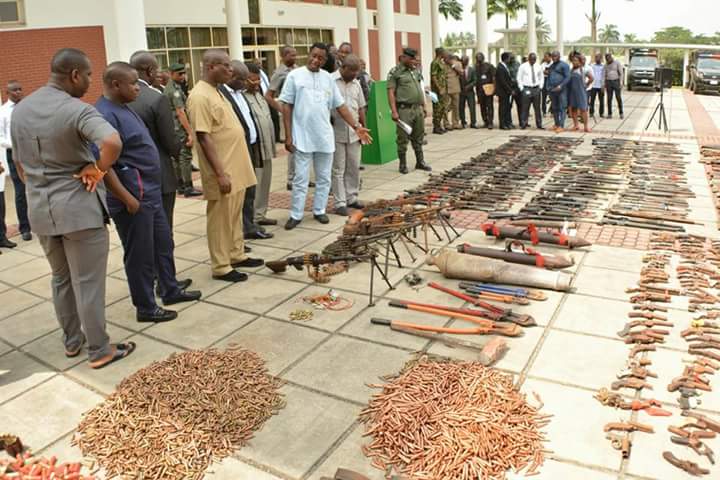 He, however, said that his administration had zero tolerance to crime and criminality.

“To show that Government is serious, I hereby disband all vigilante committees in the various communities.

I direct the security agencies to make sure that we don’t have such committees except they profile their members to prove that they don’t belong to any cult group.

Initially, people felt it was a political game. I thank God Almighty that we have proved our critics wrong that we are serious to ensure the security of lives and property in the state,” he said.

Rivers state Amnesty was a a success

Wike explained that the state government did not monetise the amnesty programme as it preferred the cultists and kidnappers to sincerely embrace the programme.

He assured all the repentant cultists and kidnappers that they would be duly rehabilitated and made to become useful to the society.

“But if by tomorrow, you return to crime, know that amnesty does not cover you,” the governor said.

The governor also directed security agencies to go after all cultists and kidnappers who refused to voluntarily accept the amnesty offer.

Wike said that the time for amnesty “is over and we are going to take the war to them”.

“Since we have given you the opportunity and you have refused to surrender, you have become enemies of the state. The state will fight to the last to make sure that criminality is reduced to the barest minimum so that investors will continue to have confidence to invest their funds in the state,” Wike said.

Wike cautioned the politicians not politicise crime, adding that anybody that was involved in crime should not be reduced to party politics.

According to him, when somebody is a cultist, don’t say that that person belongs to party A, that is not fair.

“We have to fight crime; we have to join hands to bring lasting peace to this state,” the governor said. 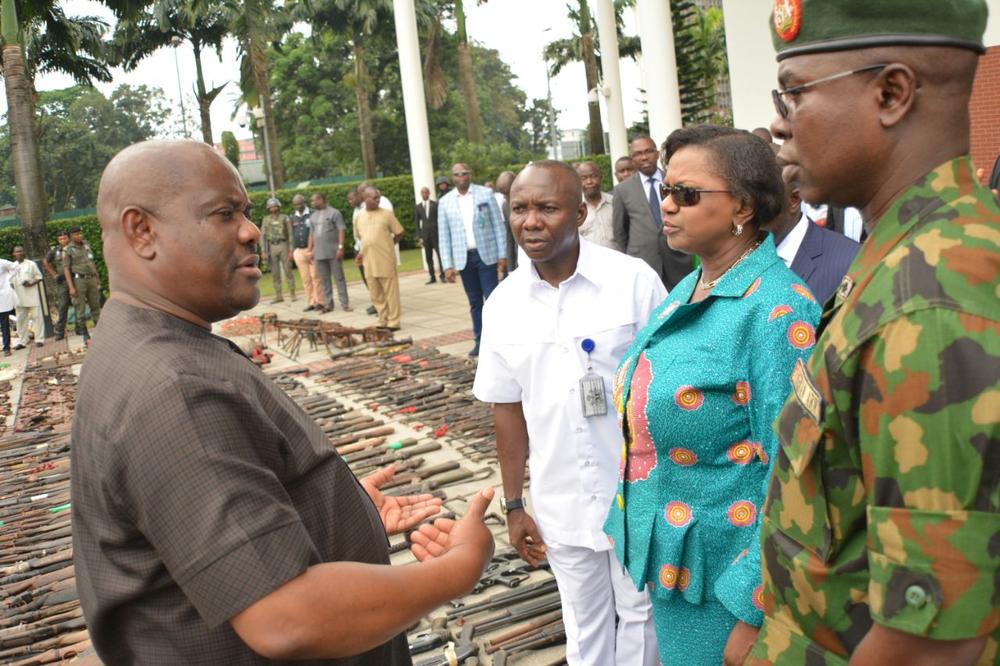 He then called on the Federal Government to support the state with adequate security as it is the treasure base of the nation.

“If there is crisis in Rivers State, it will affect Nigeria and so for us as a government, we will continue to partner with Federal Government to achieve zero tolerance to crime. We will not support crime. It doesn’t matter the political divide. If you are involved, you will face the law,” Wike noted. 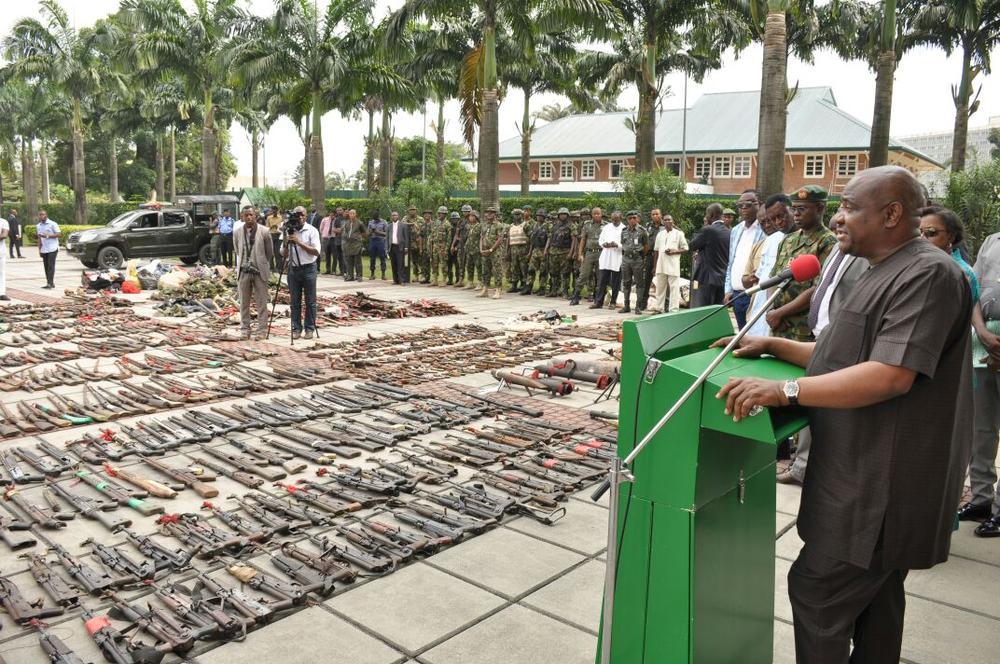