FacebookTwitter
Don’t get it twisted, Marriage is a beautiful thing but not all unions last especially celebrity marriages.
Marriage its an experience we all want to feel, and that’s why despite getting it wrong the first or even the second time, we like to try again.
Some of us end up finding that one true love and live happily after. Like everyone else in pursuit of love and happiness, these celebrities were lucky and found love again.

Mercy Aigbe-Gentry was once married and the union produced a beautiful girl, Michelle. The marriage ended before Mercy got married to Lanre Gentry with whom she now has a son, Juwon.

Mercy and Lanre officially tied the knots at the Ikoyi Registry in 2013. 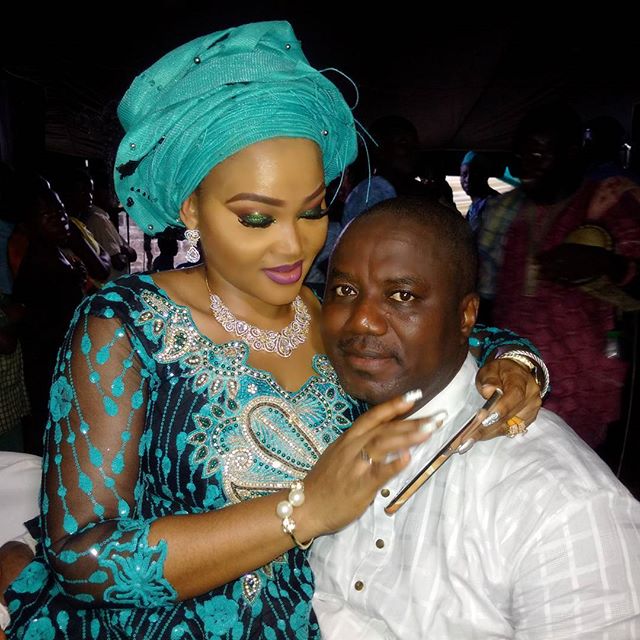 The Nollywood actress was married to former Super Eagles defender, Chikelue Iloenyosi, but the marriage ended after about 3 years.

She remarried in France to Linus Idahosa in a glamorous wedding ceremony  in 2012 and their marriage is blessed with a son. 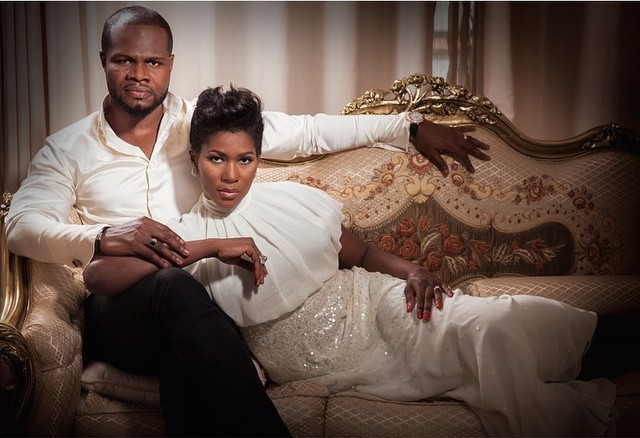 The Nollywood actress and singer was married to Jaiye Aboderin before he died. The marriage was blessed with two daughters.

Her second marriage to Emeka Nzeribe was short lived. She is however now happily married to Daniel Ademinokan.

The Nollywood actress was married twice to Mr Abiola and Femi Oduneye respectively before tying the knot with her current US based husband, Anthony Boyd, in an intimate ceremony in 2016.

The Nollywood actress got married to Babatunde Sobowale in 2005, and the union ended in 2008 after two children.

The actress has since happily remarried Kayode Salako. 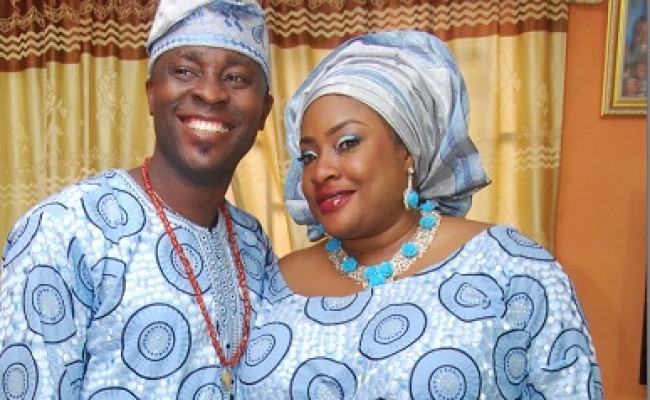 The former MBGN and actress turned Nurse was once married to Charles Orie, before meeting her heartthrob, American based, Rudolph Rudy Williams. Their marriage is blessed with two children.

Regina also has a daughter from a previous relationship she had in her early 20s.

Nollywood sweetheart, Funke Akindele got married to Adeola Kehinde Oloyede but got divorced in 2013 due to irreconcilable differences. She recently got married to her new found love Abdul Rasheed Bello also known as JJC Skillz 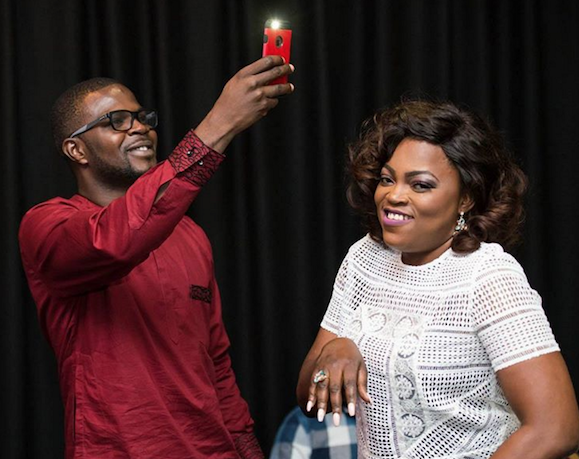