Aishwarya Rai Bachchan, the moment we hear this name, the first thing comes to our mind is a beautiful lady wearing a diamond-studded crown of Miss World. Well, Aishwarya has come a long way post her win as Miss World. After having a successful modeling career, Ash stepped in Bollywood and over the years made her mark with her choice of films and other works she has been doing so far.

From being a brand ambassador of popular brands to starring in Hollywood flicks to engaging in many social works, Ash is known for all. Her list of achievements seems to be never-ending as she is recognized for all her hard work which has been paid off in the form of various honors and awards she has been getting.

And now, adding another feather to her cap, Aishwarya is all set to receive the inaugural Meryl Streep Award for Excellence at the first Women in Film and Television (WIFT) India Awards, which has been established to honor the best female talent in Bollywood and Hollywood as per the reports of The Hollywood Reporter website.

WIFT India told that the beautiful diva will receive this honor for showcasing a “distinction in her craft and for expanding the role of women within the entertainment industry.”

Abhishek Bachchan has always been extremely supportive to his dear wife and lauded her for all her great work. The actor couldn’t stop himself from sharing this great news with the world and took to his Twitter account to announce it. 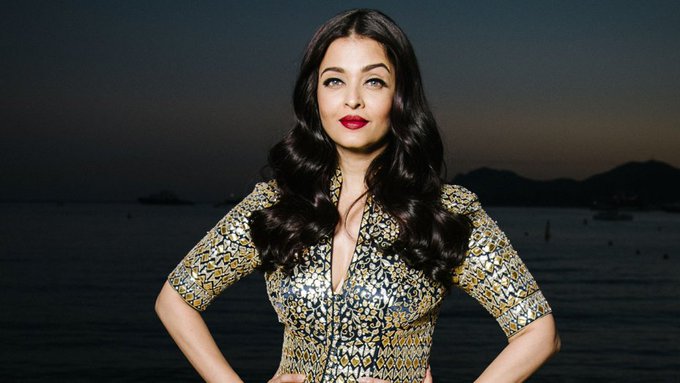 Aww… not that’s what we call a doting husband!

Meanwhile, on the work front, Aishwarya was last seen in Fanney Khan as a singer Bobby Singh. The film did not perform well at the box-office, however, viewers were left awestruck with Aishwarya’s elegance and beauty in the film. On the other hand, Ash and Abhi are all set to reunite for Gulab Jamun after 8 years. The couple was last seen together in Raavan which released in 2010. Gulab Jamun will be helmed by Anurag Kashyap.

Abhishek is gearing up for his upcoming release Manmarziyan which is slated for 14th September release.