Recently, Alia Bhatt’s sister Shaheen Bhatt launched her own novel Never Been Un (Happier), which is her own story of the battle with depression. After reading the book, actress Alia can’t hold her back to sit quietly. Instead, she took the courage to tell her sister sorry for not understanding Shaheen at that time.

Alia penned down an open letter for her sister Shaheen in which Alia apologizes her for not being there with her when she needs her the most. Along with it, Alia also shared an old video of herself and Shaheen in which they are dancing together. At the beginning of the video, Alia is all praising for Shaheen’s flawless writing skills and says, “When I read your book, the book you have written with so much ease and honesty, while I struggle to write one letter to you.” In another segment of the video, Alia says sorry for not understanding her completely when she battled with depression and added, “I feel awful. I feel terrible because despite living with you for 25 years, I have never really understood your silent moments of depression.”

On 12th October, Bhatt took to her social media where she shared the video which will surely make you cry with a heartfelt note, “Dear Shaheen.. Somehow when I finished reading your book I couldn’t tell you how I felt immediately because I felt too much and I don’t think I could ever discuss it with you properly.. I’ve tried now!” 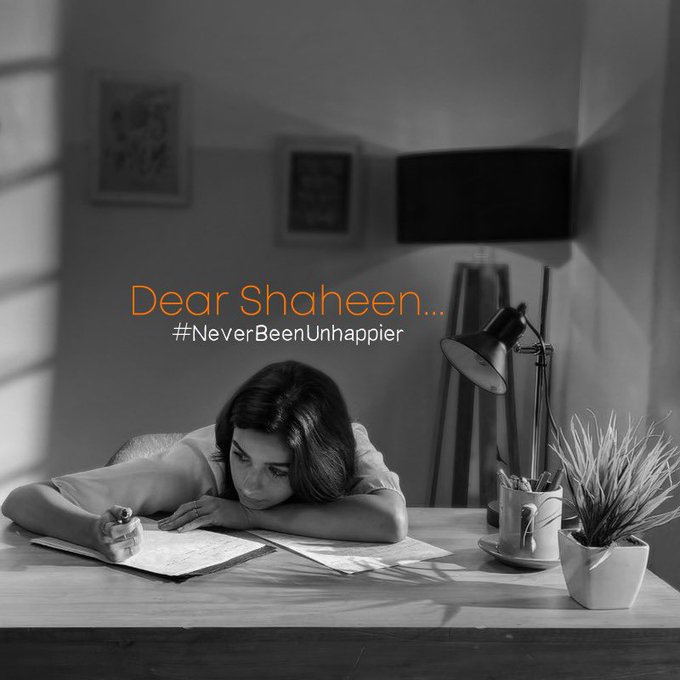 Dear Shaheen.. Somehow when I finished reading your book I couldn’t tell you how I felt immediately.. Cause I felt too much.. And I don’t think I could ever discuss it with you properly.. I’ve tried now –

On the other hand, Alia is doing very well in her career and currently busy shooting for her upcoming flick Brahmastra. This film is directed by Ayan Mukerji and it’s his dream project. Also, Alia has a handful of movies like Zoya Akhtar’s Gully Boy, Karan Johar’s Kalank, Takht, and Mahesh Bhatt’s Sadak.

Above all this, Alia is currently making waves in Bollywood for her love affair with Ranbir Kapoor and the two lovebirds are all in love with each, taking their relationship to the next level soon.