We’ve heard about and watched people with super hero powers in movies. However, you will be surprised that not all these powers are not myths, some truly exist. The powers are not as a result of failed scientific experiments, but in most cases, as a result of genetic mutations. These give them the capability to do things that ordinarily are impossible. 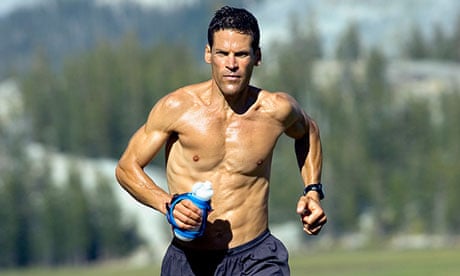 He possesses super endurance. He’s reputed for running 50 marathons in 50 states in 50 consecutive days without resting. He also ran for 3 consecutive days and covered 350 miles in the process without stopping and sleeping. In another instance, he completed a 1000 mile marathon from San Francisco to New York in just 75 days.

His super endurance was attributed to a special physiology he has. His muscles had the ability to work longer than that of an average person’s with less damage to his muscle. He also has more blood in his circulatory system, thereby keeping his muscles hydrated longer.