The CEO, was successfully Premiered at Toronto International Film Festival, few weeks ago, London was the next stop for the blockbuster movie produced by Kunle Afolayan.

The ladies sparkled and dazzled; Aurelie in mesmerising green, and (killer lady) in show stopping white. All eyes were on Angelique Kidjo as her tiny frame, draped in traditional African print, buzzed and captivated all in attendance.

The gentlemen were effortlessly elegant in suits, with Wale Ojo stealing the show in a matching shirt and blazer created from beautiful African print also.

Here are some photos from the The CEO premiere in London: 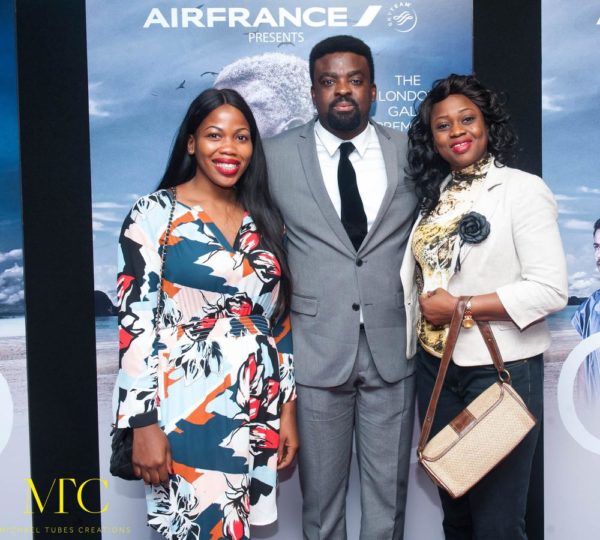 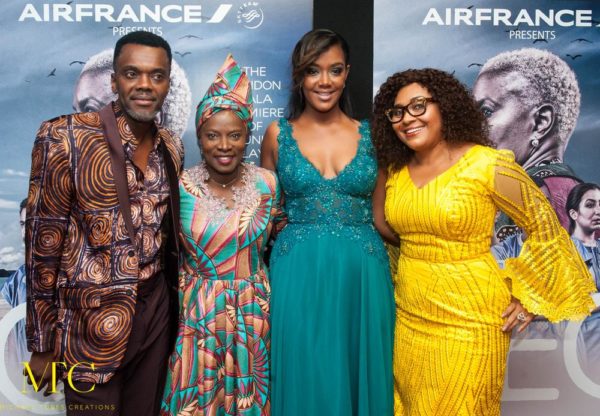 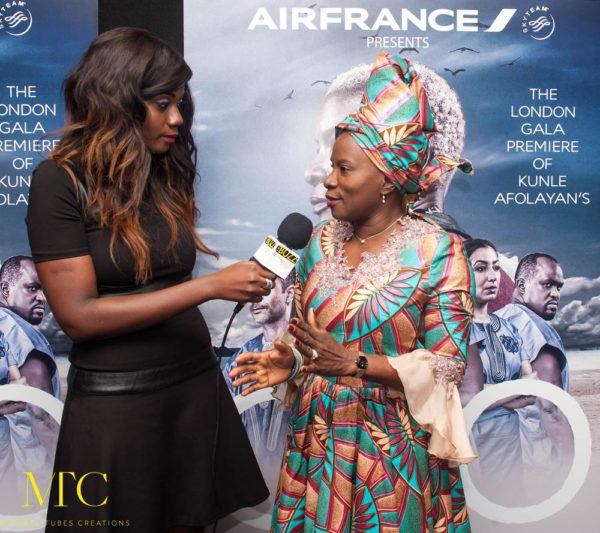 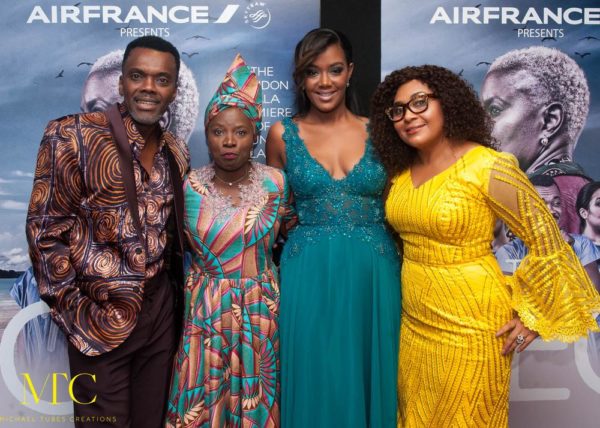 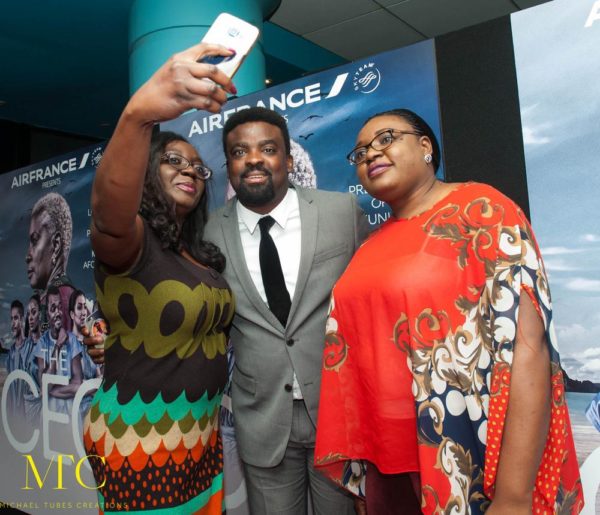 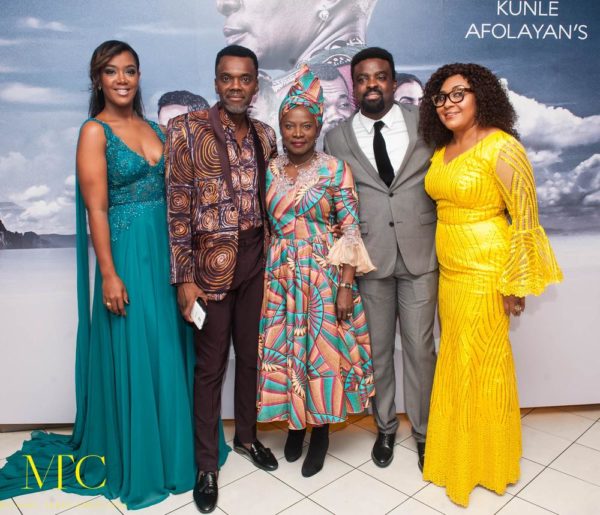 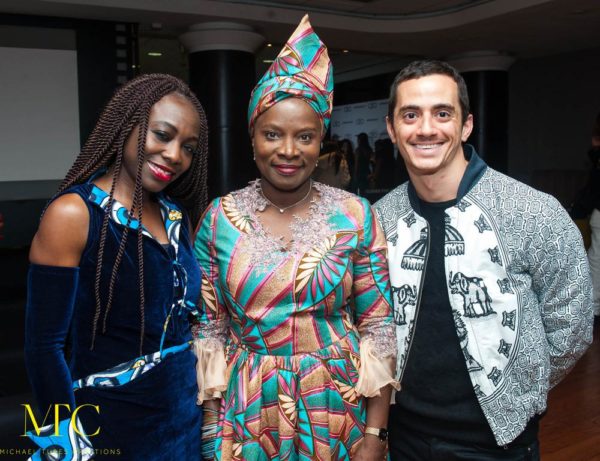 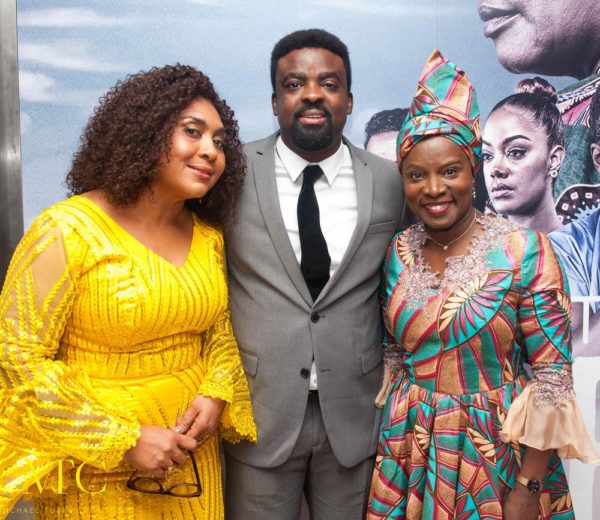 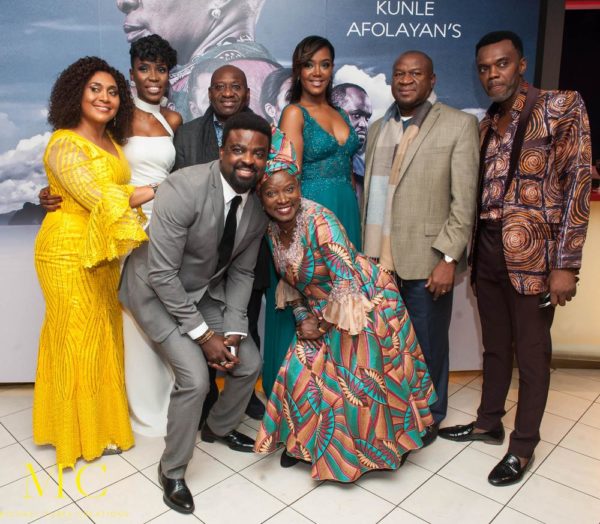 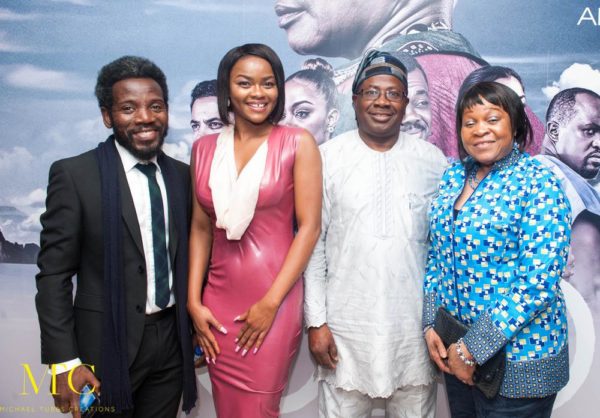