Hollywood pop sensation Nick Jonas and his whirlwind romance with Priyanka Chopra has become the headlines all around the world. After merely two months of dating, the couple is engaged. With the official announcement made on August 18, the fans are finally getting a glimpse of their romance.

But, did you know that Nick Jonas had dated several Hollywood beauties including Miley Cyrus, Selena Gomez, Kate Hudson, Olivia Culpo before popping the marriage question to our desi girl? 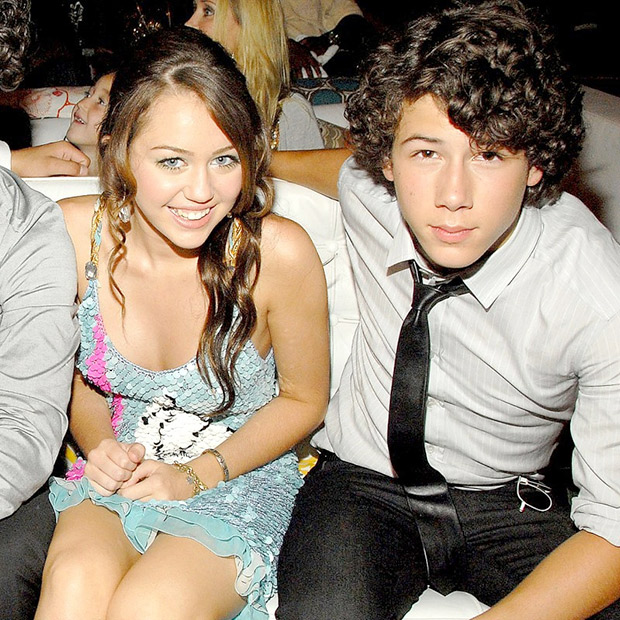 Nick Jonas’ first love was none other than Hannah Montana superstar, Miley Cyrus. The two Disney darlings dated when they were 13 years old in 2006. The Jonas Brothers, the band Nick was part of with his brothers Joe Jonas and Kevin Jonas, went on her Best of Both Worlds Tour as her opening act. The couple ended things in 2007. Miley even wrote a song ‘7 Things’ and even wore a pendant in the music video was which given to her by Nick. They later collaborated on 2009 duet titled ‘Before the Storm’. Several years later, Nick admitted that the ‘Wedding Bells’ song was about Miley. 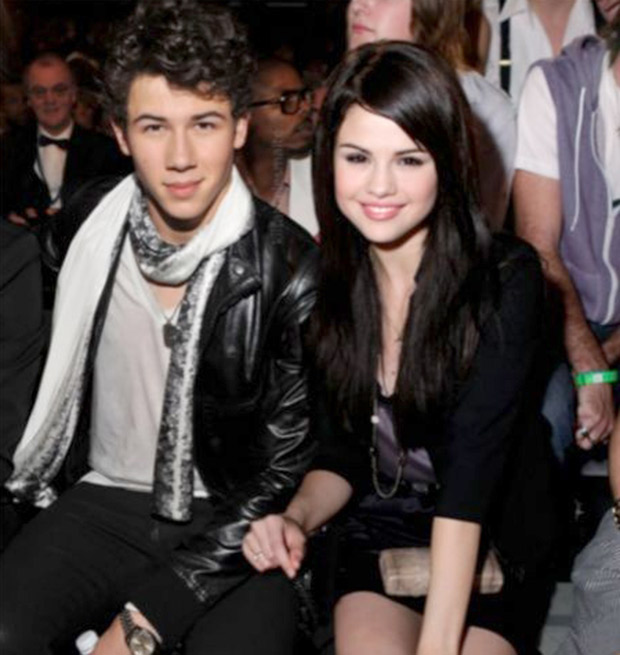 After the break up with Miley Cyrus, Nick Jonas began dating another Disney star Selena Gomez during her time on Wizards Of the Waverly Place in 2008. She even featured in the music video of the Jonas Brothers’ hit song, ‘Burnin’ Up’. They split in 2009. Interestingly, there was a love triangle going on at the time and rumours were Miley and Selena could not see eye to eye. But, later, she admitted that they were all 16 and liked the same guy. There was never a feud between the two Disney girls. But, Nick and Selena have remained friends ever since their split. 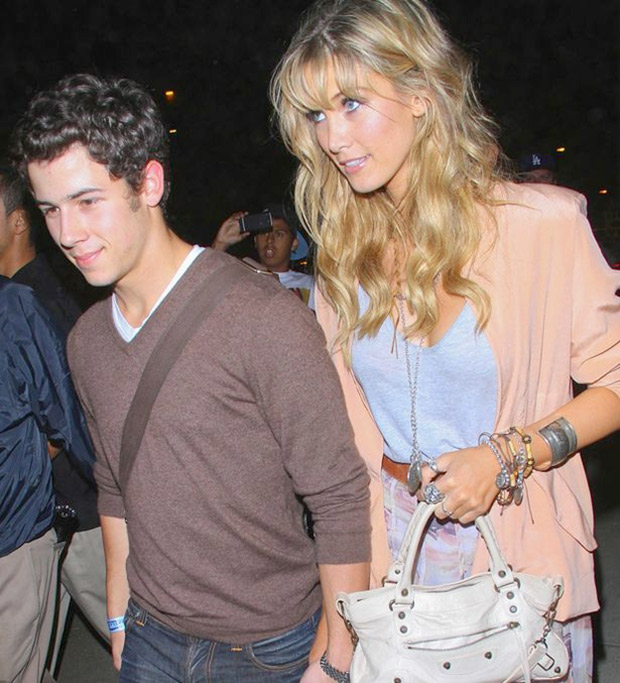 Nick Jonas, at the age of 19, began dating Australian singer Delta Goodrem who was eight years his senior. They dated for 10 months before calling it quits in February 2012. They have remained friends and were seen together partying in 2007. In fact, his brother Joe Jonas was judging The Voice – Australia alongside Delta as co-judge. Nick had even guest judged on the show. 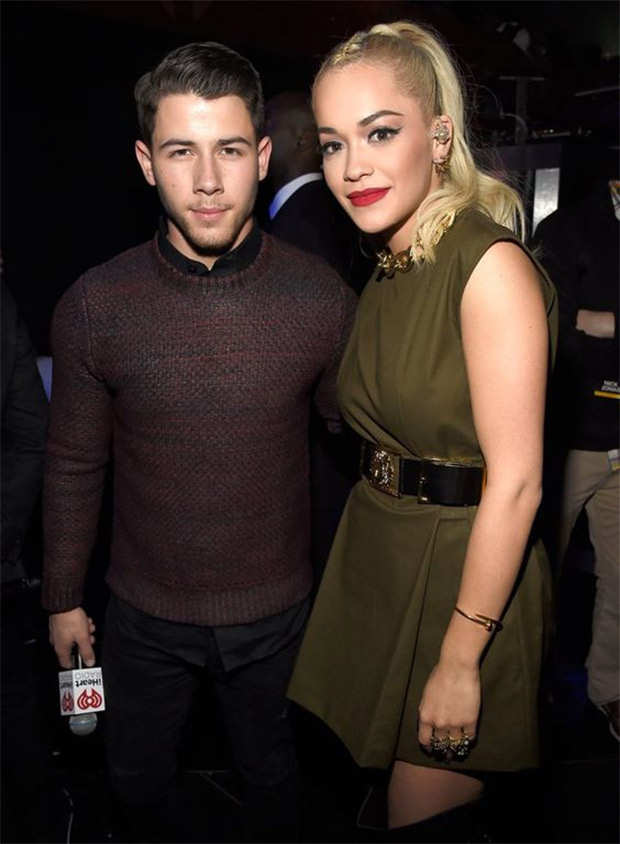 Speaking of dating older women, the world was in for a surprise when Nick Jonas mentioned Rita Ora’s name in his 2013 song, ‘What Do I Mean To You’. Nick had clarified that the song was about someone who wasn’t nice to him. 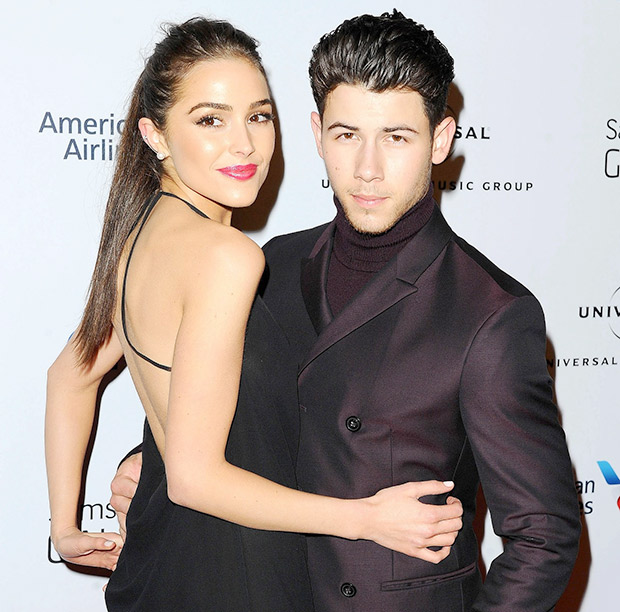 Nick Jonas’ relationship with Miss Universe Olivia Culpo happens to be the longest one yet. They began dating in the year 2013 and Jonas was absolutely in love with her. He even wrote his smash hit track, ‘Jealous’ and Olivia featured in the music video. After two years of dating, the couple called it quits in 2015. 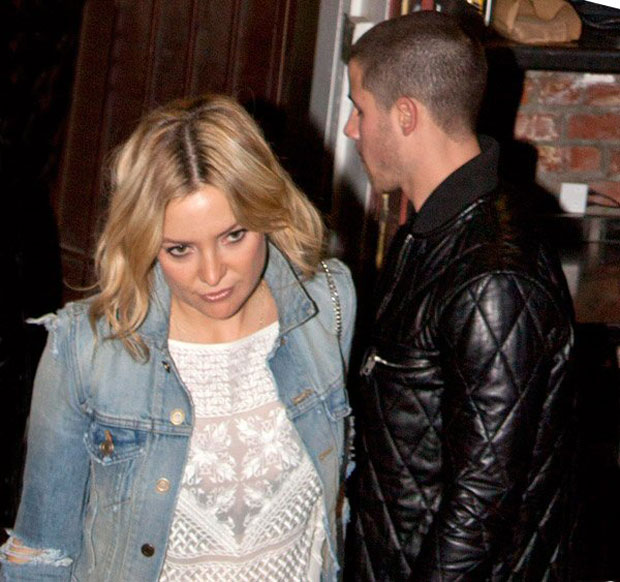 This one came as a surprise to many when Nick Jonas and Kate Hudson were spotted together on a date in September 2015. They were seen together on several dates and even Ellen DeGeneres had put him on spot when she had asked Nick Jonas about Kate Hudson on her talk show. Talking about dating Kate to Complex magazine in January 2016, Nick admitted being with her. “Kate’s incredible. We had an unbelievable connection as two humans who just admire things about each other, and see something in each other that’s beautiful. Out of my best effort to respect her and her privacy, I’m not going to say if we had sex or not. But we did have a beautiful connection. Even now I have so much admiration and respect. She’s amazing,” he said to the magazine during the interview. 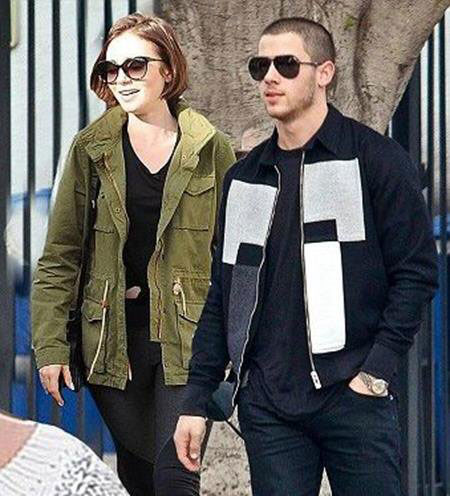 Many sources had claimed that Nick Jonas went out with Lily Collins but it did not last. Lily was seen out and about grabbing lunch with him and Nick’s BFF Demi Lovato in 2016. 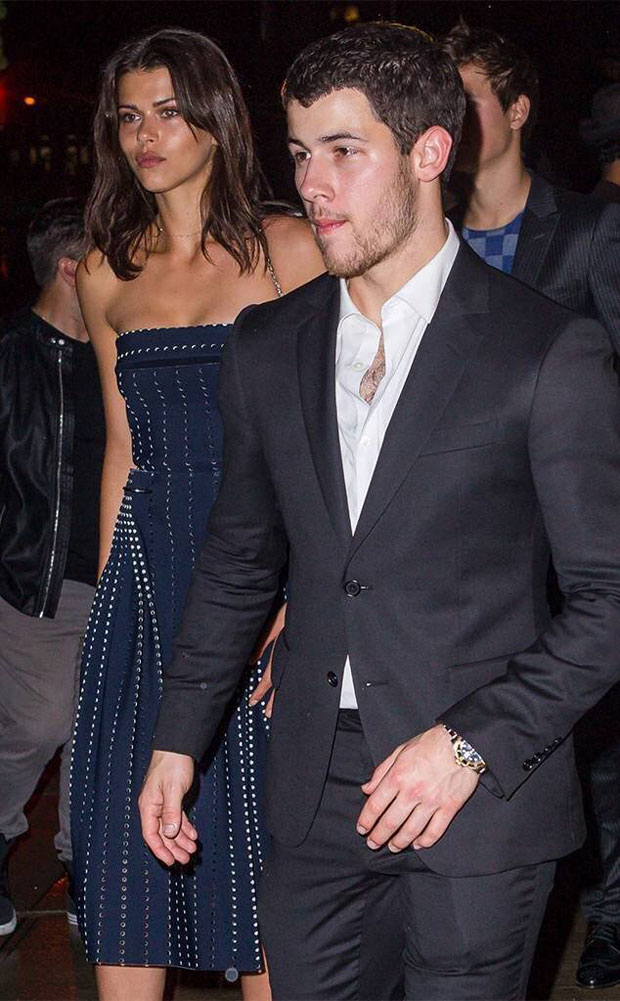 Nick Jonas and Victoria’s Secret Model Georgia Fowler were seen stepping out together after the engagement party of his brother Joe Jonas and Game of Thrones actress Sophie Turner. They reportedly began dating in 2017 but the relationship did not last long. 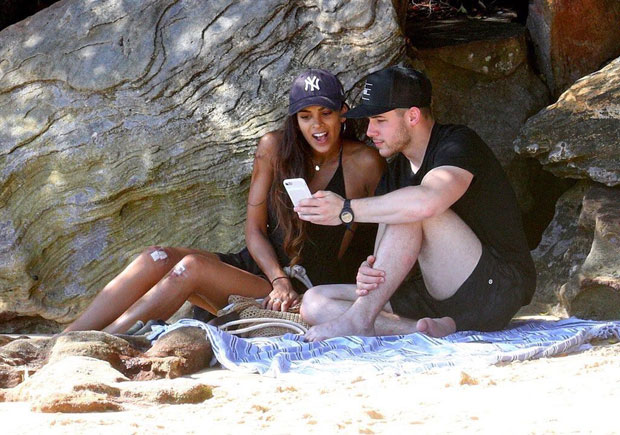 Nick Jonas, during his time in Australia for The Voice, was seen hanging out with Annalisa Azaredo. The duo was seen riding bikes in the Sydney area, grabbed lunch at a restaurant, spent time at the beach and they were seen sharing a passionate kiss. But, it seemed like a fling and they were never seen together after that. 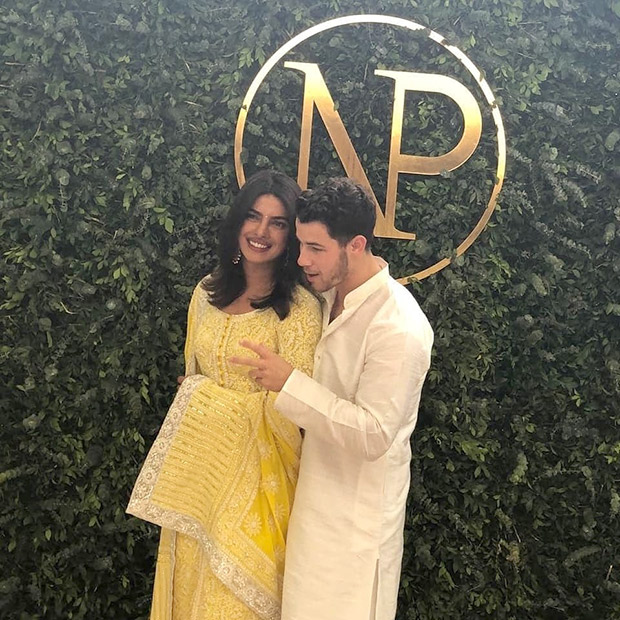 Priyanka Chopra and Nick Jonas were first reportedly spotted on a date night at the Beauty and the Beast Live in Concert at the Hollywood Bowl in Los Angeles on May 25. The next day, Priyanka and Nick watched the Los Angeles Dodgers baseball game and there was a video to prove that they came together. The following weekend, which was the Memorial Day weekend, the duo was spotted on a yacht with many of Nick’s close friends including Wilmer Valderrama, Glen Powell, and Chord Overstreet. Since then, they have been spotted on numerous dates in Los Angeles and New York. Nick Jonas almost made his relationship official with Priyanka Chopra after he took her as his date to his cousin sister’s wedding in Atlantic City in New York. During her 36thbirthday, Nick popped the question to her and they have been engaged for a month. It was only on August 18 when the duo made it Instagram official and announced their engagement to the world.

Also Read: Inside Pics: The Roka ceremony of Priyanka Chopra and Nick Jonas was swamped with guests and here’s what happened