Hrithik Roshan and the controversies around him don’t seem to stop. Just a day ago, Hrithik Roshan slammed a report by a Hindi daily that claimed that Disha Patani had to quit a film due to Hrithik’s flirtatious behaviour. The report’s headline compared Disha’s allegation to that of Kangana Ranaut. With duping controversy and now this, Hrithik Roshan did not hold back.

When Hrithik Roshan came across the story, he took to his Twitter handle to slam the report and called it garbage. Responding in Hindi, he said that the journalist needs to take some gym lessons to remove the dirt from his mind. 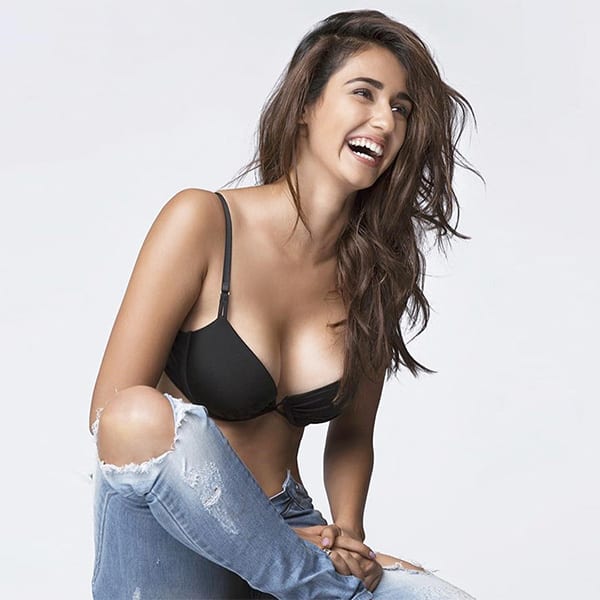 The movie in question seems to be the YRF‘s untitled film which also stars Disha Patani’s rumoured boyfriend Tiger Shroff. However, it was recently revealed that Disha was never approached for the film. Taking the matter in her own hands, Disha Patani released a statement defending Hrithik. “There is some childish and irresponsible gossip about Hrithik sir and me doing the rounds. I would like to say that it’s completely untrue and in the minimum interaction that I have had with him, he has been one of the most dignified and joyful people. It’s my regard for him as a person that is making me even respond to something this trivial. There is no truth in me walking out of any project with him,” Disha said in a statement.

On the work front, Hrithik Roshan recently began shooting for YRF’s untitled film with Tiger Shroff which is being helmed by Siddharth Anand. The film stars Vaani Kapoor in the leading role.