If you’re looking for FREE antivirus and doesn’t mind the 90 days trial period, Norton has some really good collection of 90 days trial antivirus. Norton Internet Security 2018, Antivirus 2018 and Norton 360 Version 4 provides powerful protection that lets you email, surf, shop and bank online without worrying about cybercrime or slowing down your PC.

Unlike most ‘free’ antivirus that comes with limited features and nagwares, Norton ‘free’ antivirus are fully functional antivirus workable for 90 days. No nagwares, no pop ups, no limited functions. 100% Original. The other good thing about Norton is, both the Norton 360 Version 8 and Norton AntiVirus 2015 were built from the ground up for Windows 7. Below are the product links for the current line of Norton products.

As a person that toys with every single type of antivirus available in the market, I have to say Norton is still my favorite. AVG is probably my second choice not because it is good, probably due to the fact that it is free and doesn’t come and with annoying pop ups. 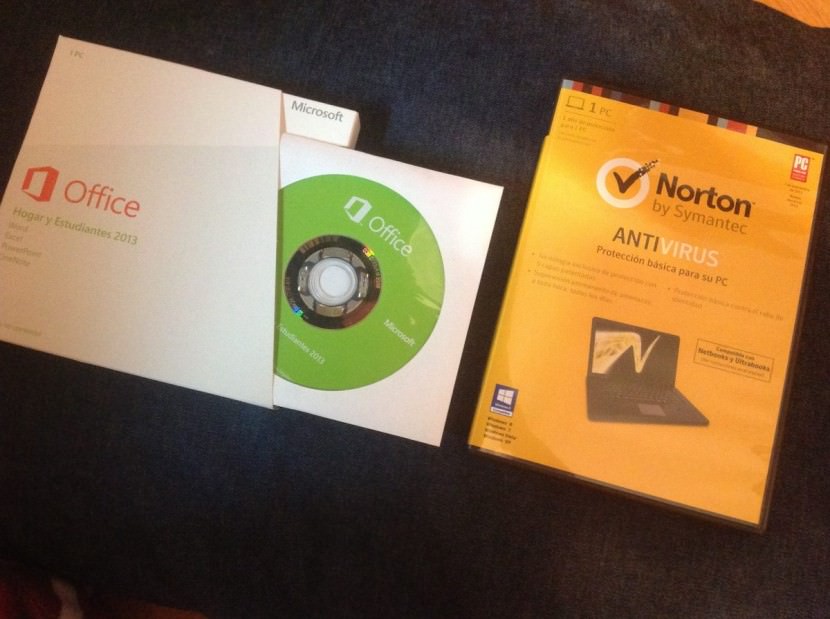 Hint: Install Norton Antivirus 2017, when it expires, move onto Internet Security 2017 and then 360. You’ll get 270 days of free antivirus protection.