News broke last week that athletes were personally crowd sourcing funds to enable them cover the expenses of going to Rio, Team Nigeria is now having to deal with another sad news

Nigeria was banned from participating in the 4x400m’s event for women because of  Tosin Adeloye’s 8 years ban by the IAAF following an  in-competition test at the Confederation of African Athletics (CAA) Super Grand Prix/Warri Relays on July 24, 2015, where she tested positive. drugs test at the  in Warri, Delta State on July 24, 2015. 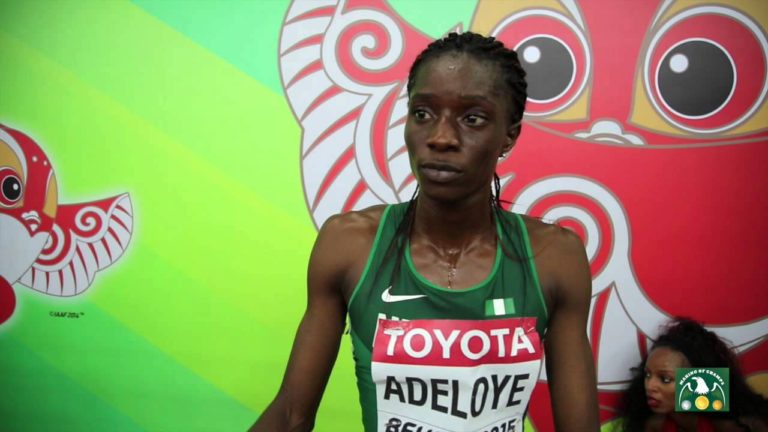 Tosin Adeloye was a part of the Nigerian relay team that qualified Nigeria for the 4x400m women’s relay event, so, following her 8 years ban, all her individual and team results and qualifications from the period she tested positive have been annulled. 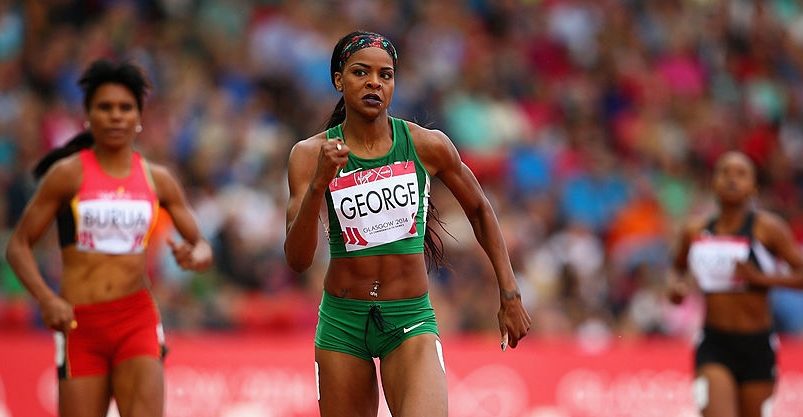 This also means Regina George, the lady who broke the news that athletes have been asked to fund themselves to Rio and raised over $4,000 on Gofundme will no longer be at the Olympics.