Earlier in the day, fans were thrilled to get a glimpse of Priyanka Chopra and Nick Jonas posing together. That was followed by a set of pictures where we saw the two of them immersed in doing the Indian rituals and taking the blessings of the lord. Furthermore, now we have caught hold of a new set of pictures about what happened post the rituals. Obviously, the photo sessions seem to be the prime highlight of the afternoon, pics of which are flooded on Instagram and other social media platforms. 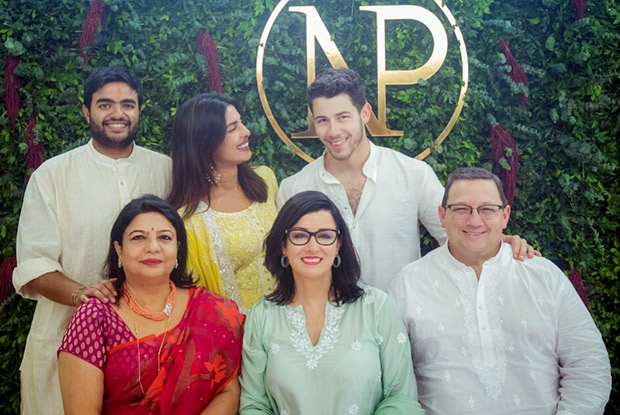 While Priyanka Chopra’s family looked thrilled to pose with their future son-in-law, even her friends greeted the American musician warmly. Many pictures of the actress and Nick Jonas along with her friends from the fraternity which include actress-cousin Parineeti Chopra, designer Ami Patel, Anusha Dandekar, Mushtaq Sheikh amongst others were a part of this Roka ceremony. 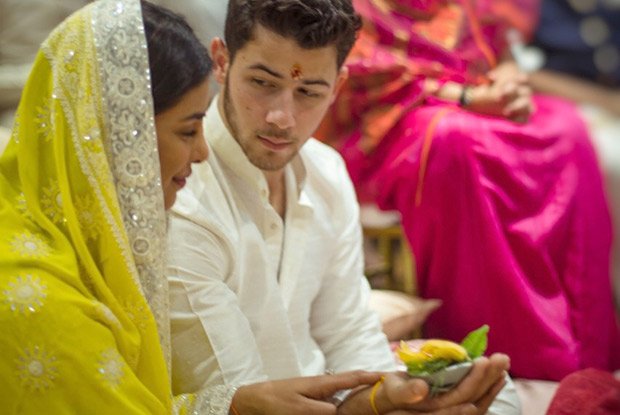 On the other hand, fans of Nickyanka, as they like to call it, are eagerly awaiting an announcement about the wedding date of this Indian-American couple. Let us see if their wedding too would be a mix and blend of cultures! Priyanka Chopra and Nick Jonas are said to have been engaged when the actress was in the U.S. In fact, the actress was also seen flaunting her ring during a recent Bollywood bash. 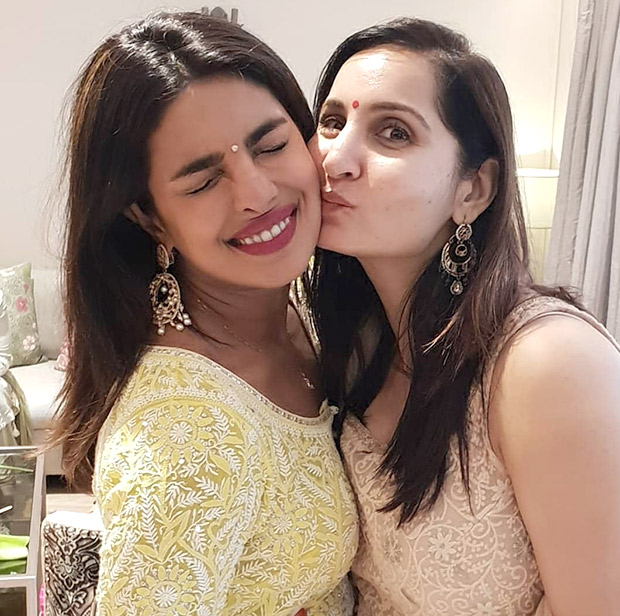 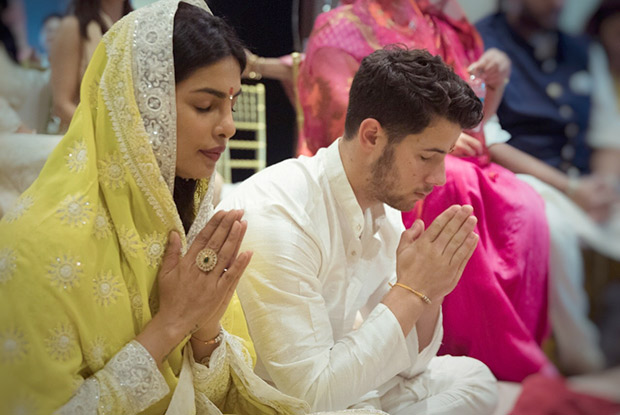 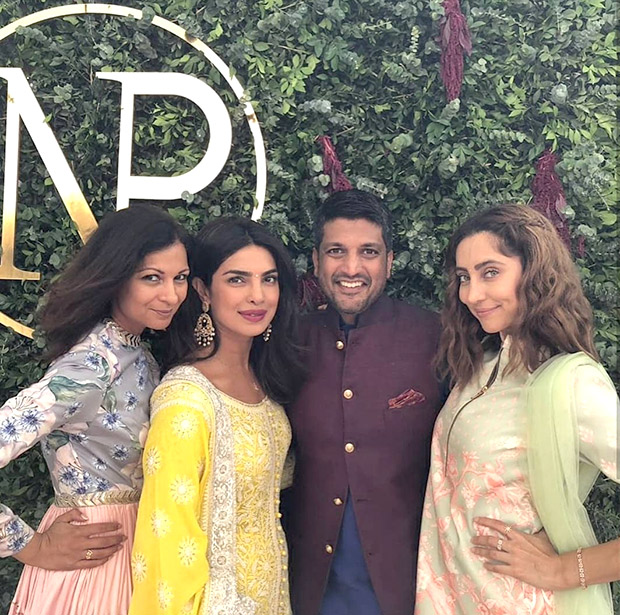 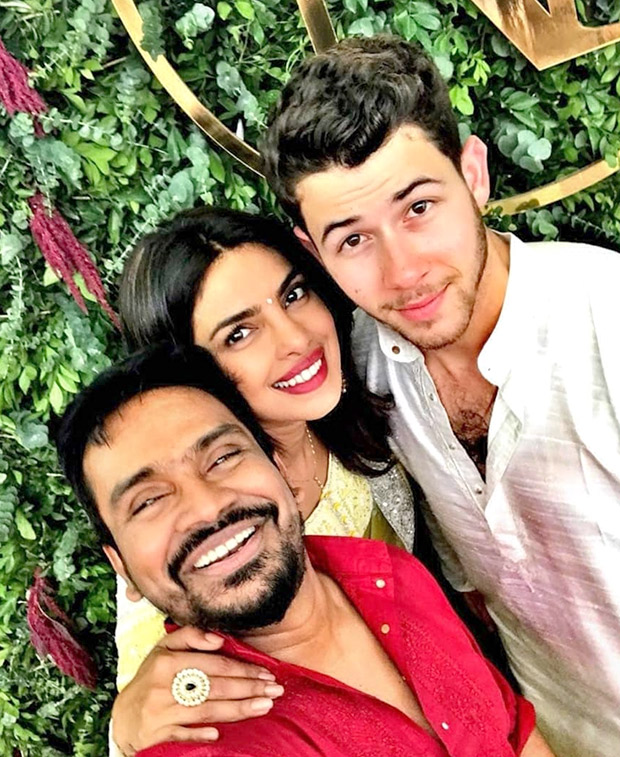 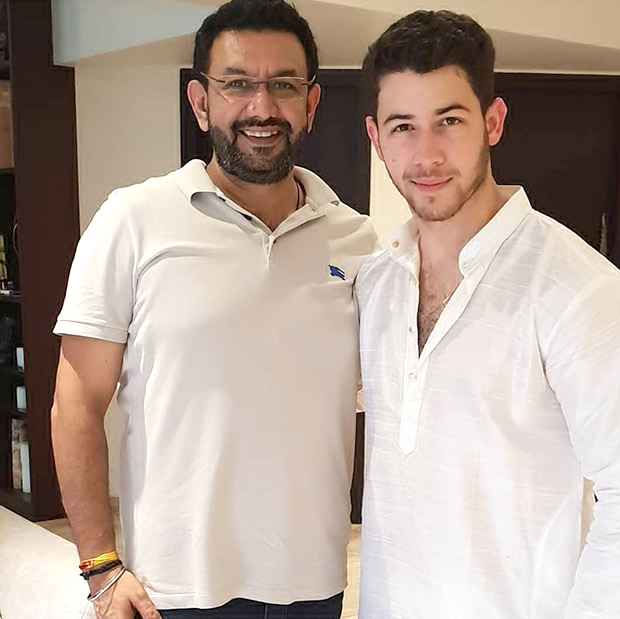 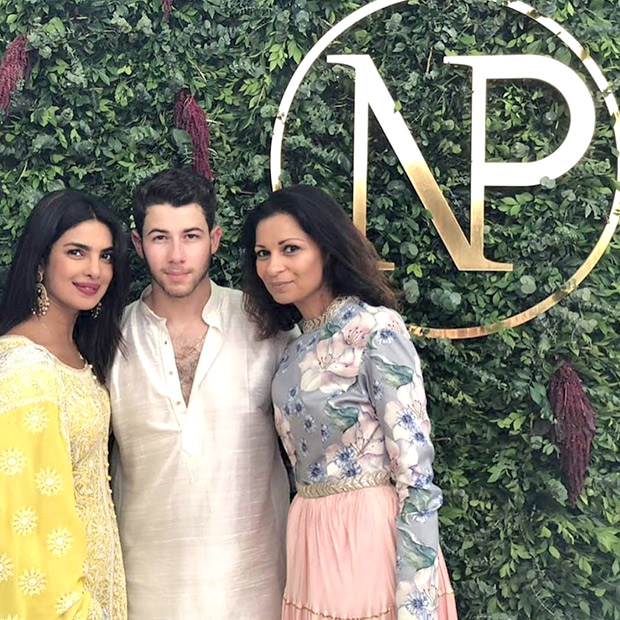 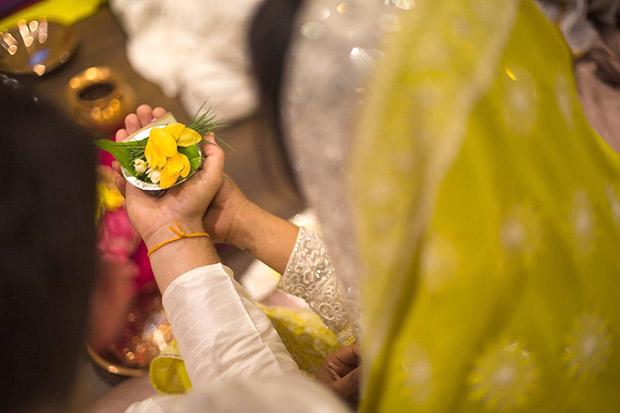 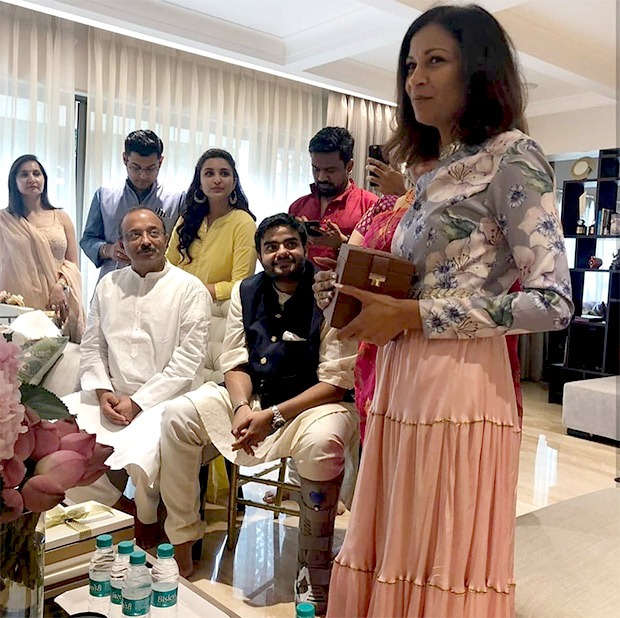 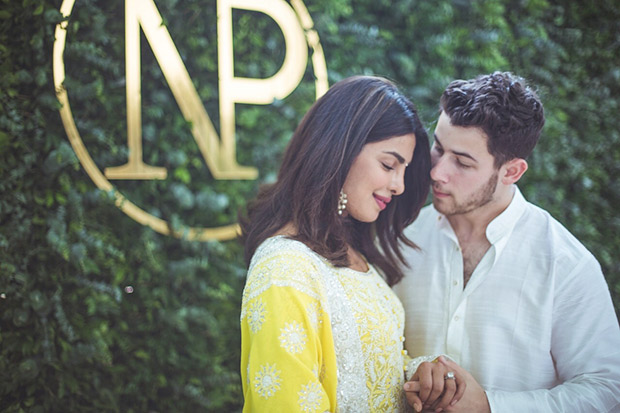