Karan Johar is one talented director and there is no doubt about that. He also hosts television shows and apart from that he is already into multiple things. He is also hosting a radio show named Calling Karan. In this show, he revealed many things about his life and it is not just the professional life but also personal life. In this show, he ends up making many revelations.

In one of the episodes, Karan was recently asked to name actors he would cast in the sequel to his 1998 blockbuster Kuch Kuch Hota Hai, in case he plans to make it. Karan’s fans thought he would avoid the question but to everyone’s surprise he actually answered it.

When he was asked the question of who would he like to cast in the sequel of this movie, the answer was surprising enough for everyone. He said, in the star cast of Kuch Kuch Hota Hai 2 he would like to cast Ranbir Kapoor, Alia Bhatt and Janhvi Kapoor in the film.

“If I made Kuch Kuch Hota Hai 2, I would cast Ranbir Kapoor, Alia Bhatt and Janhvi Kapoor in it,” Karan said on his show. If that is the case, Karan, we would definitely hope that you make the film.

Karan Johar launched Alia Bhatt who is the daughter of Soni Razdan and Mahesh Bhatt. She made her debut with Karan’s film in Bollywood in 2012 with the film Student Of The Year. She is currently working on Ayan Mukerji’s Brahmastra with Ranbir, which is also being produced by Karan’s Dharma Productions. Karan, in fact, directed Ranbir in his 2016 film Ae Dil Hai Mushkil while the 35-year-old actor also starred in Wake Up Sid and Yeh Jawaani Hai Deewani, produced by Dharma Productions. 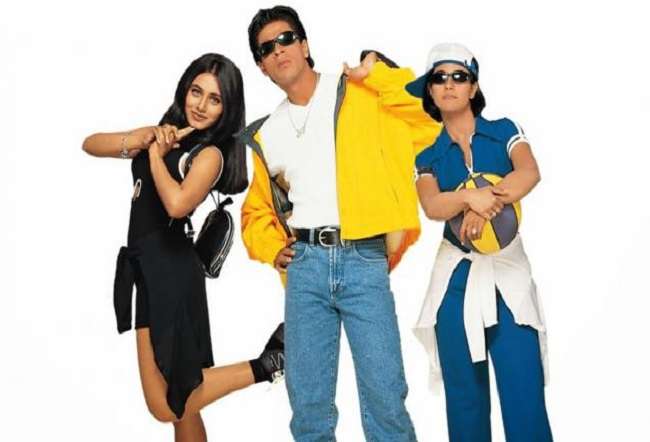 As for Janhvi, her debut was also handled by Karan. Dhadak, directed by Shashank Khaitan and produced by Dharma Productions. It was Janhvi’s first film. She has also signed his upcoming directorial Takht.

How excited are you to see this love triangle in the movie?

We can’t wait and are super excited already!