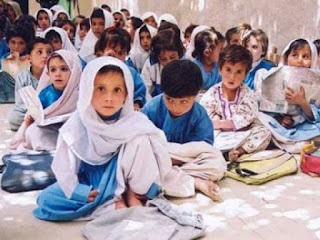 PESHAWAR (IANS) The library has established regional languages ​​as a compulsory subject in schools KP.