Back in June, Alicia Keys released a short film that focuses on the topic of refugees, titled Let Me In. 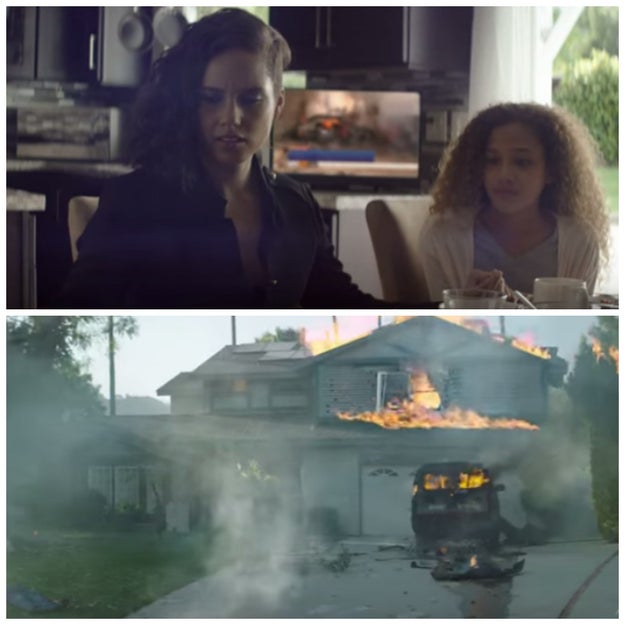 Via: youtube.com
Let Me In is about a mother (Keys) and her two children who are forced to cross the border from Los Angeles to Mexico when their home becomes plagued by war.

By setting this story on American soil and showing a family fleeing from the U.S. to Mexico, viewers are encouraged to think about refugees and immigration from a different perspective.

And in this exclusive, behind-the-scenes look at the making of the powerful film, we learn more about how it all came together.

“I think that people really start to understand things more clearly when we look at it in relation to our own lives,” Keys explains in the video. “I think it really shows you how … in a moment, your life can totally change.”

Alicia Keys went on to say that “silence is violence,” and we should all use our voices to speak up about injustices around the world.

You can watch the full short film here: