While Nidhhi Agerwal is yet to announce her next Bollywood project after her debut Munna Michael, the actress is busy with her South projects. The actress, in fact, will share screen space with Tollywood superstar Nagarjuna’s sons, Naga Chaitanya and Akhil Akkineni in forthcoming films Savyasachi and Akhil 3. Interestingly, she is working with both of them back to back and in recent reports she spoke about her experience with both of them.

In these reports, Nidhhi Agerwal revealed that while both brothers have certain similarities they are also different in many ways. Niddhi mentioned that Savyasachi is her second Telugu film and whilst shooting for it, she wasn’t well-versed with the language. Heaping praises at Naga Chaitanya, she added that he, being the gentleman, helped her with the same and also ensured that she is comfortable on the sets of the film. She appreciated him saying that she is a gem of a person and a talented actor. 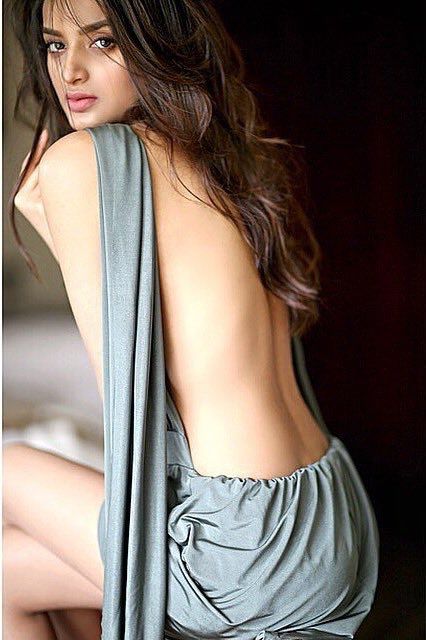 On the other hand, Nidhhi described Akhil as someone who has a lot of energy and that he is a warm person. She is currently working with him for Akhil 3. According to her, the half-brothers Naga Chaitanya and Akhil Akkineni are similar in terms of mannerisms, probably, because they grew up together. However, as individuals, she believes that they are quite different and definitely in more ways than one.

Speaking of their films, Savyasachi is expected to be a thriller that also features R Madhavan and Bhumika Chawla in prominent roles. On the other hand, Akhil 3 has gone on floor recently and the actors, Akhil and Nidhhi were recently spotted together in London for the film.

Also Read: Nagarjuna’s son Naga Chaitanya extends this fitness CHALLENGE to his wife Samantha Akkineni and she has the perfect RESPONSE for it!