Meghan Markle and Prince Harry are very eager as the couple would be a parent soon.  Yes, we revealed this news a week ago and welcoming a baby in the world is a special feeling for every parent and that too being a royal adds icing on the cake.

This good news since coming out has made all of us super excited for the royal add-on to the family and among all. Meghan Markle’s close friend and Quantico girl, Priyanka Chopra, who also expressed her feelings for the coming royal baby.

In a recent interview, she seemed glad and expressed her views, “I would, as a friend, just say that I’m really excited for her. I think this is a new phase in every woman’s life and I hope hers is as amazing as she wants it to be.”

Firstly, the royal news came out unofficially by an intimate friend of the family but later an official confirmation on this news was given by the Kensington Palace last week in their tweet said about the Duke and Duchess of Sussex, Prince Harry, and Meghan Markle was expecting the royal baby in Spring 2019. 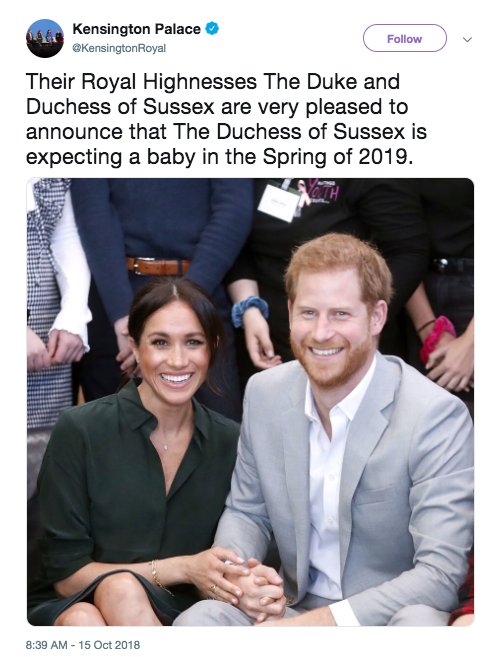 One of the news channels reportedly said, “Prince Harry and Meghan Markle are “delighted to be able to share this happy news with the public” after announcing they are expecting their first child.”

BREAKING: Duke and Duchess of Sussex are expecting a baby in the spring of 2019, says Kensington Palace.

Prince Harry and Meghan Markle are “delighted to be able to share this happy news with the public” after announcing they are expecting their first child – Kensington Palace pic.twitter.com/3GHBEjsvqN 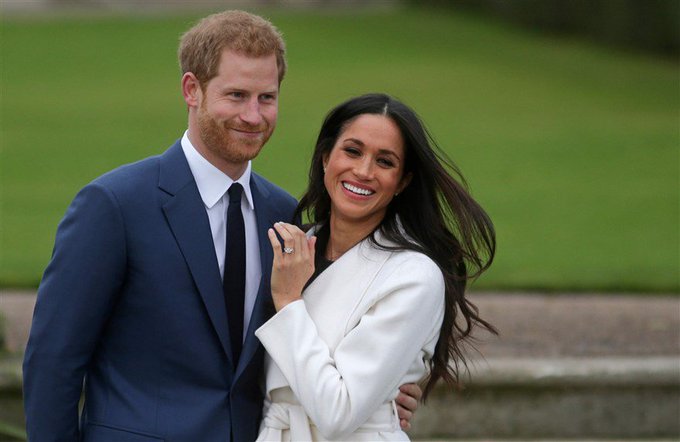 The royal couple was wedded this year in a fat royal wedding on 19th May 2018 at the Windsor Castle. And now they are on a royal tour which has made them reach Australia where the couple shared some of their beautiful pictures, in one of the pictures, Markle holding an umbrella while her husband, Prince Harry gave a speech which left all of us desirous for love. 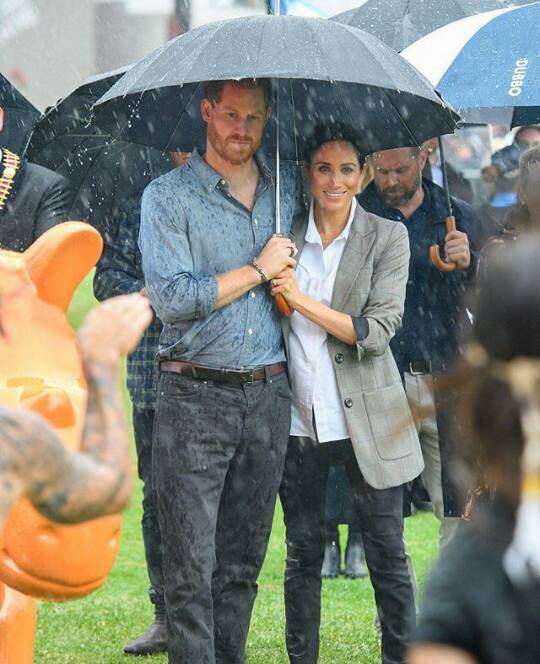 Somebody tell #45 that THIS is how you share an umbrella with your wife! #PrinceHarry and the #DutchessOfSussex

And now Markle’s friend Priyanka Chopra who has also gained huge attention regarding her wedding with beau Nick Jonas, as they are expected to tie the knot by the end of this year.