Wondering what makes ladies desirable and oh-so-awesome in a guy’s eyes? If you have these 12 qualities in you, you’re definitely a hot stuff for Nigerian men!

Nigerian men can seem to be thinking something, and yet, we say we’ve got nothing on our minds, just to pretend they are not attracted to a lady. They will tell you you’re perfect just the way you are, and yet, they wish you’d do something different.

If you think about it, just how much truth is your boyfriend or husband telling you? Now, of course, he thinks you’re hot stuff and that you’re the best thing he’s laid his hands on.

But down in his heart, there are a few qualities that he secretly wishes you had?

Here are 12 qualities Nigerian men secretly crave in their woman

#1. Appearances. Any guy who tells a girl that he cares more about what is on the inside than on the outside the first time he meets her is full of crap.

Men are attracted by the physical appearance of a woman first, and they learn to love *or put up* with the personality of the woman next. I’m not saying this is the correct way of viewing things, but it is the most accurate way to describe men and first impressions. 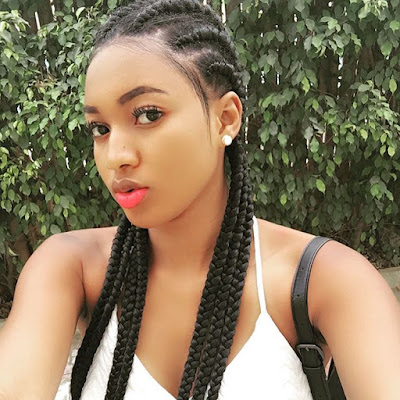 #2. Positive attitude. No guy wants to sit down day after day and hear a sob story about how awful his girlfriend’s life is, how she feels like crap about herself day after day, and how she hates the fact that she can’t fit into her jeans anymore, etc.

If your list of negativity goes on and on, at first, your guy may try and help boost your self esteem, but if it is a constant, nagging tug on the relationship, the guy will either just tune the whining out or leave the relationship altogether.

Men love to be the heroes, and we love to feel like we came and rescued the day. When a woman opens up and talks about her troubles, it makes us men feel like we can help solve the problem and be the knight in shining armor she was always looking for as a young girl. #4. Acknowledging a man’s stare. This is something that matters more during the flirting stage, but being able to tease a man who is interested, is just as fun as what happens once a relationship begins.

Knowing a guy is checking you out, and masterfully using that knowledge to pull the guy in further is an incredibly sexy skill to have. And one that all guys love in a girl!

#5. Sexy, beautuful voice. Men love women with a sexy voice. It really does kill the mood when the moment you lay eyes on a woman, you notice that everything is perfect about her – from her body, to the clothes she’s wearing, to even the walk she has going for her, only to be disappointed when she opens her mouth and lets out a high pitched shrill.

Speak softly, and let your lips shape the words you form, and very soon, you’ll start to see a giddy expression and bits of drool on the guy’s mouth when you talk to him! 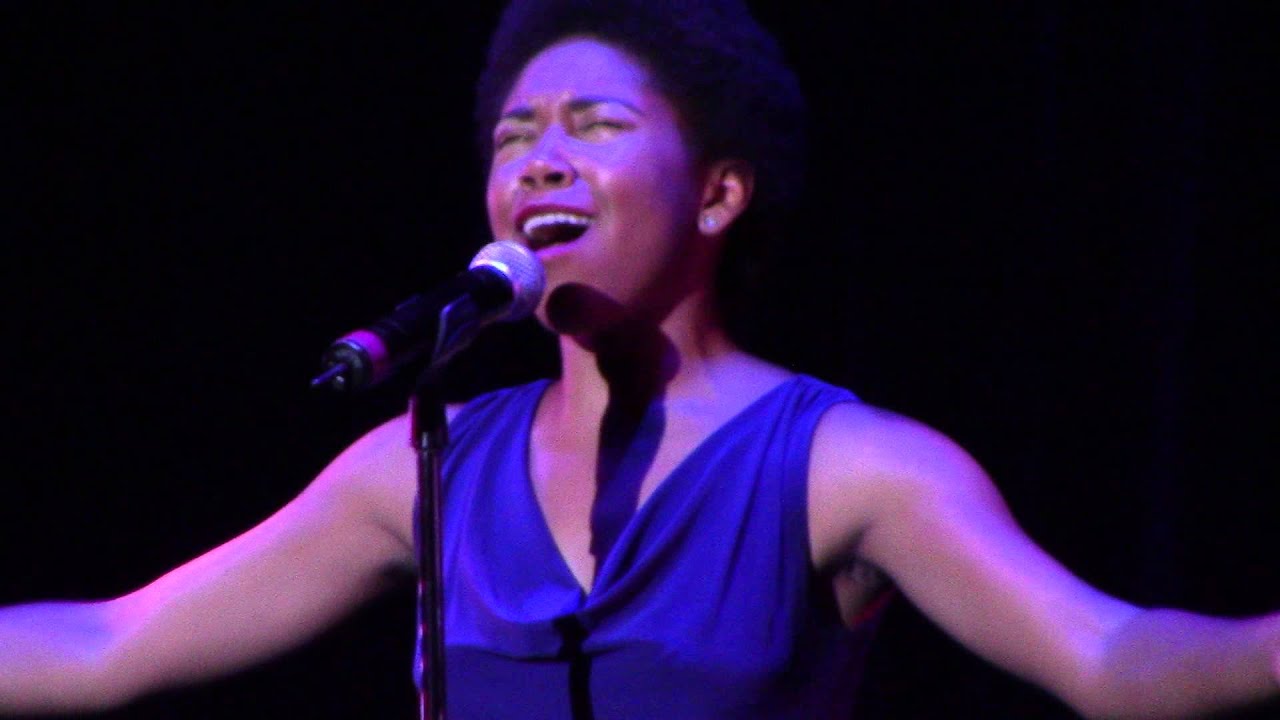 #6. A girl with a sense of adventure. We realize not all women are natural athletes or as adventurous as most men. But that doesn’t mean we don’t wish our female partners would try something new every once in a while. Try some rock climbing, or perhaps sky-diving, anything adventurous is definitely a big turn on for most men.

#7. Trusting and doesn’t get jealous easily. Just as women hate controlling men when dealing with their love life, the same applies to men. Any woman asking for my Facebook password, or going through my texts when I’m in the shower will be shown the door.

#8. Gets along with his friends. It’s pretty simple ladies, get the friends of the man in your life to adore you, and you can be sure your man will be thrilled and ecstatic. Winning over friends may not seem like a big deal to you, but just know that it really does mean a lot to us. #9. Her ability to be laid-back and go with the flow. Uptight and controlling are not attributes most men would put on their lists when describing the perfect woman. In general, men simply are more laid back than women when it comes to kicking their feet up during their free hours.

And while it may not be possible for our significant others to kick back and go with the flow as easily as some of the guy buddies may, it does not go unnoticed when a woman finally does let her hair down and just relaxes for the day. 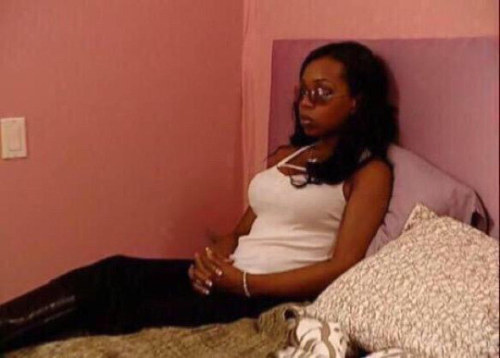 #10. Agreeableness and ability to emphasize. Nothing sours a relationship faster than constant arguing and bickering. We get it, girls may not see everything as guys do. But if the relationship becomes less about us as a couple and more about who is right or wrong in every single instance, the relationship probably won’t progress beyond the short-term level. 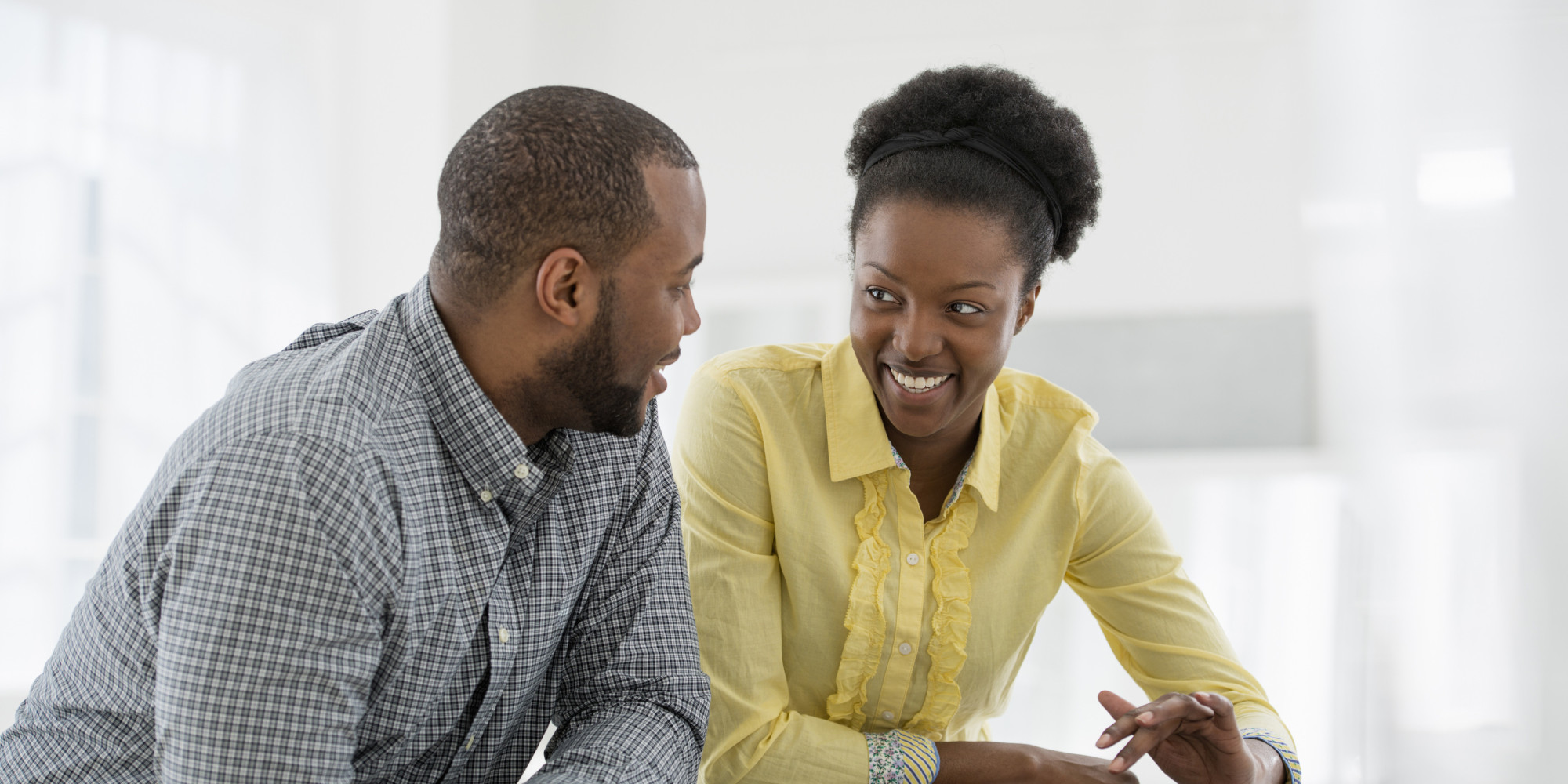 #11. Independent and self-supporting. As much as we men love playing the role of the hero, we do love a woman who is independent and does not rely too much on others. Of course, we’d want to help you all the time. But we’ll feel so much better about it if we know that you’re so skilled and awesome that you’d be able to handle yourself even if we’re not around to help you fix that flat tire.

#12. Someone with intelligence. Lastly, men love women with a brain. If you’re beautiful, have a great smile, but have a head full of a whole lot of nothing, then you will most likely end up with an exact male counterpart.

We, as men, love having in-depth conversations about different topics going on in the world, or perhaps we just want to have a real conversation about our day at work, and if our girlfriends or wives cannot even hold a real conversation with us not related to shoes or handbags, then it most definitely is a turn-off.

All that can be said about this in the end is this, while you may know men are looking for these attributes in women, the best thing you can do is simply be yourself. By doing so you can find a man who loves you for who you truly are, not someone who loves who you are pretending to be.

Of course, you can change the traits of yours that you truly believe needs changing, but if you have traits that give you confidence and make you feel good about yourself, don’t ever change that just to impress your guy!

Your man loves you for who you are, and he probably doesn’t even want you to change.

But if you could read your guy’s mind and find a few things that make his eyes pop and make him go va-va-voom in a flash, wouldn’t that be a secret that worth knowing?