Alia Bhatt’s upcoming movie is already grabbing media attention before its release. Her fans are eagerly waiting to see their favourite actress in a new avatar. In the movie, Alia is playing the role of a daughter, a wife, and a spy. Alia Bhatt is paired with actor Vicky Kaushal in the film. A screening of movie ‘Raazi’ was specially held for some b-town celebs in Mumbai. Everyone who got the chance to watch the movie before its release is appreciating the filmmakers and Alia Bhatt for coming up with a unique yet entertaining film.

Saw #raazi. It’s an outstanding film and @meghnagulzar a master storyteller. Watch it for a great story and amazing performances from @aliaa08 @vickykaushal09 and all others. Salutes @JungleePictures @karanjohar

Meghna Gulzar and Alia Bhatt have collaborated for the very first time in a movie. Both of their fathers are well-known for their work in the film industry. Alia Bhatt is the daughter of filmmaker Mahesh Bhatt and Meghna is the daughter of Indian poet, lyricist, and film director “Gulzar”. TV actress Hina Khan being a Kashmiri girl thanked the music composers and singers for rejuvenating Kashmiri folk songs. 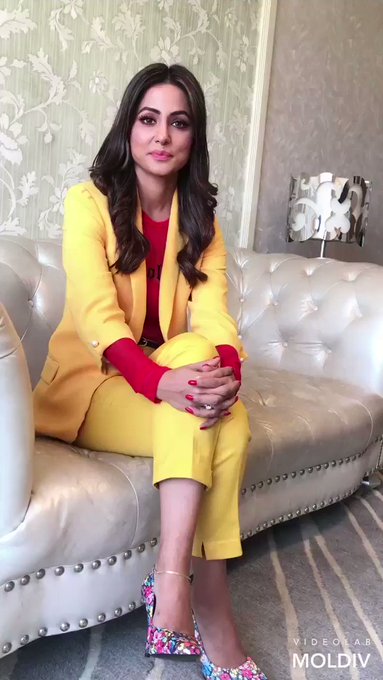 Being a Kashmiri girl myself I know how simplicity can be breathtakingly beautiful. This song surely takes me back to the most beloved memory lanes. Thank you @meghnagulzar @Shankar_Live @aliaa08 @HarshdeepKaur for rejuvenating our folk songs.. #Dilbaro My best wishes for #Raazi 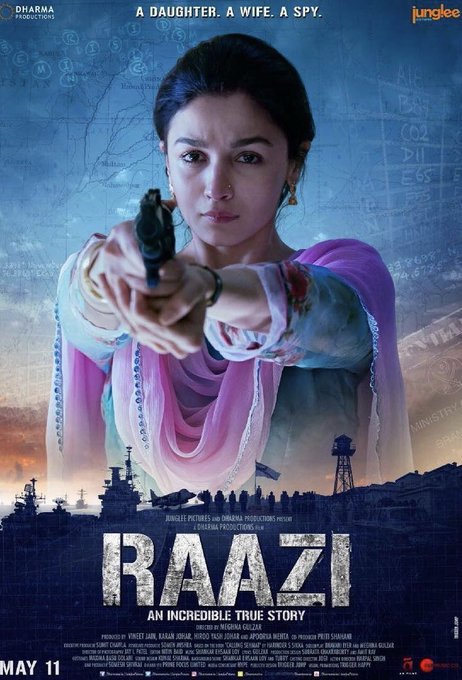 #Raazi is phenomenal!! One of the best films I have seen with performances that will stay with you forever!! Huge congrats @meghnagulzar @DharmaMovies

The story revolves around a female Kashmiri spy who gets married to a Pakistani military officer on being forced by her father. It still has to be seen whether Meghna has succeeded in creating the Indo-Pak war scenario of 1971. Based on Harinder Sikka’s novel ‘calling Sehmat’  the movie will be released on 11th May. The music is composed by Shankar-Ehsaan-Loy and lyrics are penned by Gulzar.