Saif Ali Khan is one of the most stylish actors in the industry. The actor is known for his fashion sense, style, dialogue delivery and performances in movies such as Hum Tum, Race, and Race 2 to name a few of many.

Bollywood is an industry known for creating movies in all kinds of genre. However, Horror comedy is the one less explored genre. However, Saif Ali Khan explored the genre brilliantly in 2013 and got a hit film in return. Go Goa Gone that released in 2013 surprised everyone with its sizeable box office success. Saif Ali Khan, Kunal Kemmu and Vir Das were appreciated for their comic timing in the film. 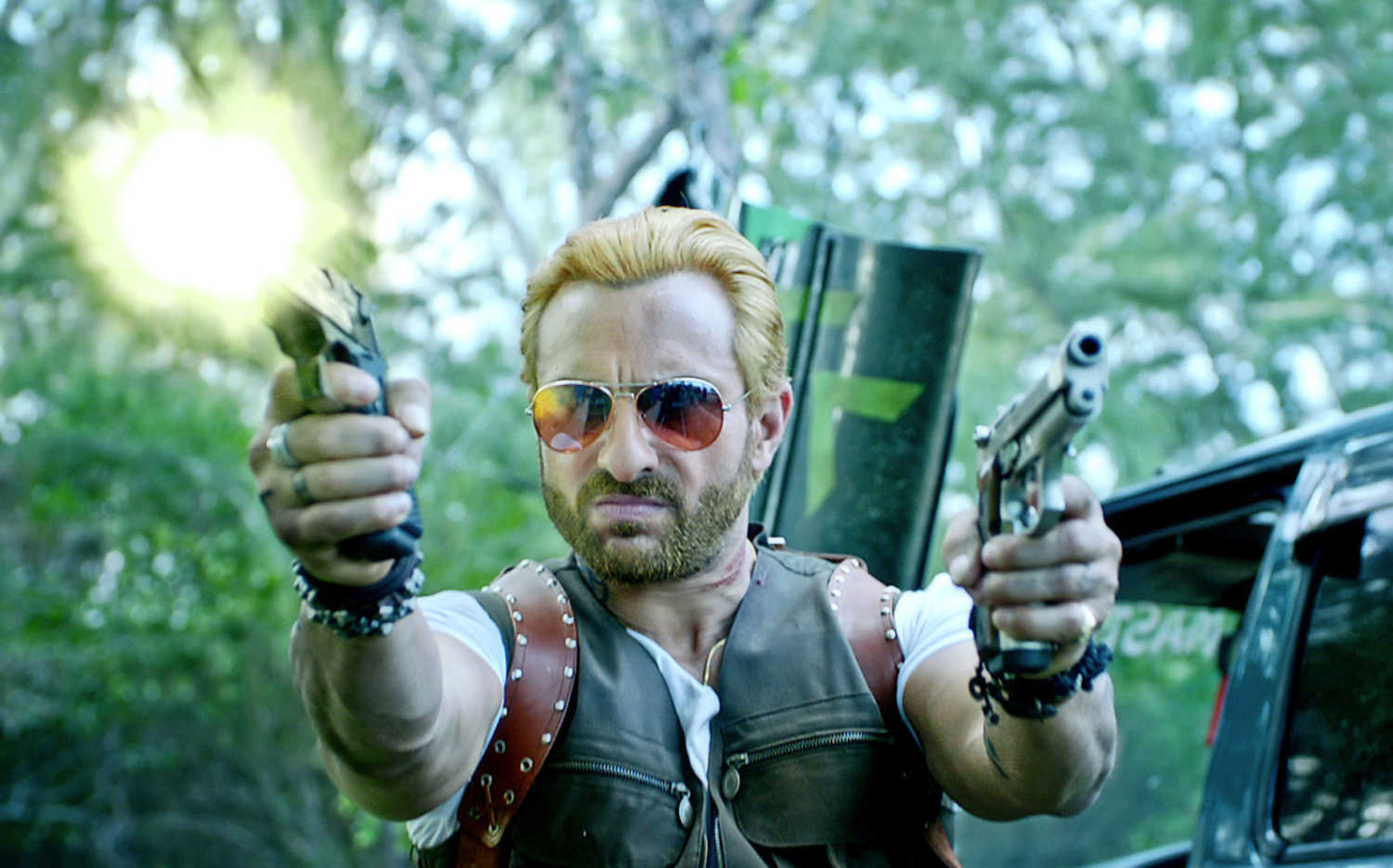 The makers are now returning with the sequel to the film. The shooting for the film will start in January, next year.

Saif Ali Khan told a leading news agency in an interview, “We are doing Go Go Gone 2. It’s an exciting idea and I’ve really liked it. I will return as Boris in the sequel. But this time, I’ll be on a different mission. Raj and DK have found an interesting premise for the second instalment, which is in sync with the first part. They are currently writing the script. The other characters played by Kunal Kemmu and Vir Das will also be a part of it. We start filming next January.”

The tabloid also quoted a source saying, “There will be another supporting actor as well as a heroine, who will aid Boris in his mission. The casting will be underway in a month’s time. Both the directors want an A-list actress for the role.”

Earlier, Kunal, too, confirmed the reports and told Times of India that the core cast of the original will return with a sequel soon. 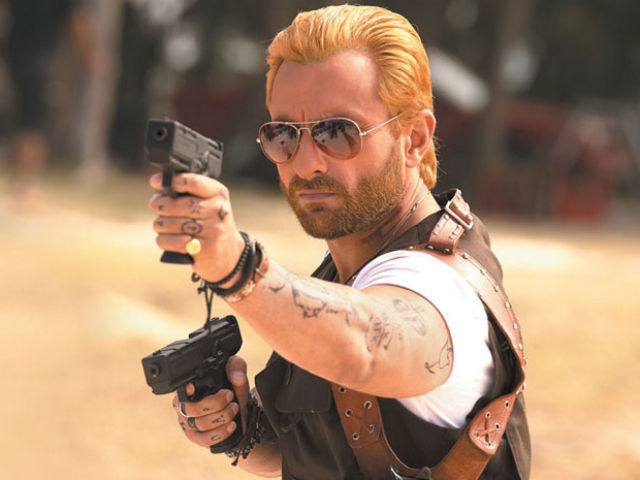 Made at an estimated budget of Rs 19 crore, the film managed to collect Rs 24.24 crore. Despite mixed reviews, the film has gathered a cult status in horror comedy. Saif will soon feature in Netflix’s Sacred Games alongside Nawazuddin Siddiqui