After waiting for hours, on Tuesday Salman Khan starrer Race 3’s trailer was out. The trailer is full of actions sequences, good dialogues and drama. Alongside Salman, Bobby Deol is also seen in full action mode.

After the movie’s trailer was launched, the audience did not accept it willingly. The fans were eagerly waiting for the launch of the trailer and they were highly disappointed with this. People took to social media and badly trolled the trailer of the movie.

Check out the Tweets: 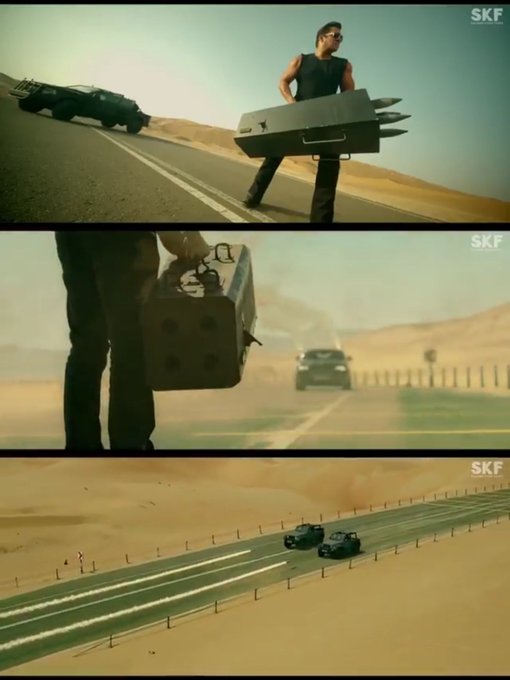 The binary fission speed of this car can put amoeba to shame. #Race3Trailer

The floor is good acting. #Race3Trailer 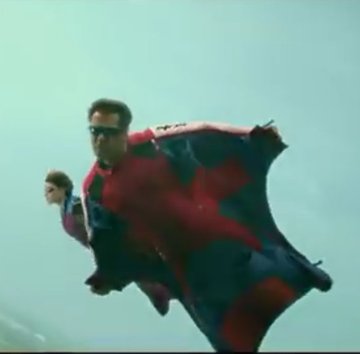 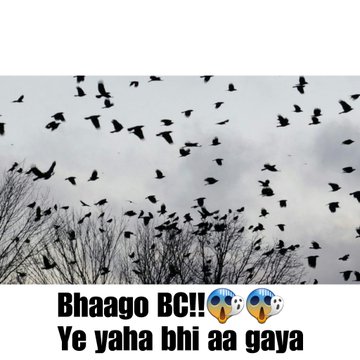 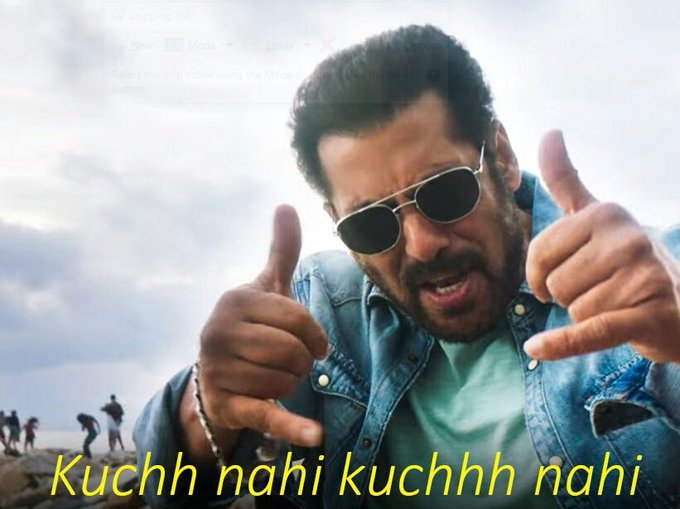 Before trailer launch, i thought #Race3 is an Action movie…
After watching #Race3Trailer, it seems like a Comedy movie

Twitteratis made fun of it, but trollers on Instagram did not shy away from it either and posted such images.

The film is set to release on 15th June on the occasion of Eid.