The Splitsvilla contestant Subuhi Joshi and famous comedian Sidharth Sagar, seem to be all hearts for each other recently. Sometime ago Subuhi had posted an adorable video with Sidharth where they shared a kiss which cleared the rumours of her being with someone. And weeks later now, Subuhi has posted another cute video of the duo seen romancing in the rain.

Making most of this love season, Siddharth and Subuhi are right in time for having a weekend getaway in Matheran. The lovebirds are seen having a gala time having each others company for their very best. Drenched in the rains, and sharing cute photos the couple has sure given a reason to all the others a reason to take their loved ones out on a vacation. 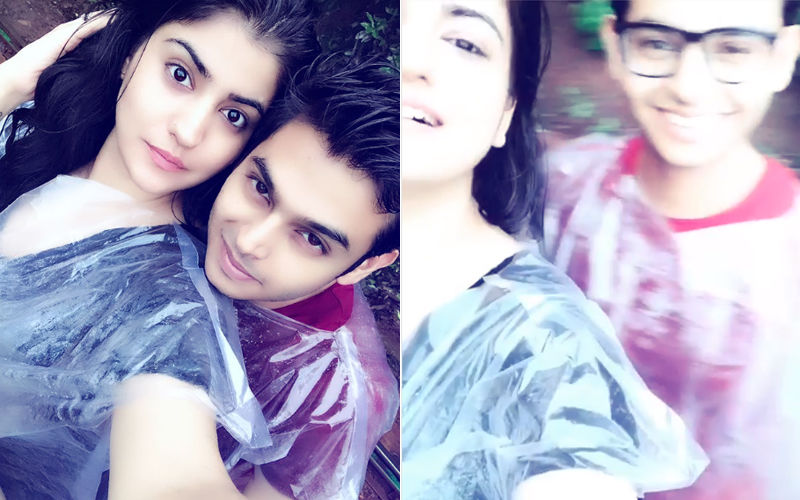 Talking about his professional  life, Sidharth is slowly and swiftly making his mark back in the Telly World. He has been roped in for Comedy Circus, which will be back soon on Sony TV.

Comedian Sidharth Sagar who had been missing in news for quite a while seems to be back on track now, love makes it all right and so have we seen. Subuhi who has been doing a show recently got out some time and drove with boyfriend Sidharth to spend time and make memories.

Sidharth Sagar, known for his Selfie Mausi act, grabbed headlines a couple of months ago when he went missing. Now that he is back and doing well, Sidharth decided to patch up with ex-girlfriend Subuhi on his birthday. Yes, Sidharth on his birthday announced that the earlier parted duo is back again and what better platform than Instagram for the reveal.

Talking about his professional life, Sidharth is slowly and swiftly making his mark back in the Telly World. He has been roped in for Comedy Circus, which will be back soon on Sony TV.

According to the sources, Sidharth had been in great trauma and was facing a lot of troubles which made him lose control for four whole months. Now that he’s back on track and with Subuhi, we hope to see him in good health.