Karan Johar has come up with his next and he took to his Twitter to announce the same. He is coming with his next directorial venture named Takht.

The movie will be directed by Karan and it is going to release in 2020. Karan is returning to directing movies after he directed superhot movie Ae Dil Hai Mushkil which starred Ranbir Kapoor and Anushka Sharma. The historical magnum opus is based on the Mughal dynasty and is primarily a story of two brothers. The younger one will essay a negative character. Vicky Kaushal plays Ranveer Singh’s brother, Aurangzeb, in the film while Kareena Kapoor Khan will essay the role of Ranveer Singh’s character’s sister, Jahanara Begum’s role. Alia Bhatt will play Ranveer’s love interest in Takht. Ranveer Singh will be seen in the role of Dara Shukoh. As everyone knows Kareena and Ranveer are one of the most loved celebs of B-Town. Some time ago, cameras also caught Ranveer escorting Kareena to her car. Ever since then their fans have been waiting to see them together and Karan has managed this casting coup which possibly everyone was trying.

If you remember Kareena was also the first choice for Sanjay Leela Bhansali’s Ram Leela which later on went on to become a turning point for Ranveer Singh and Deepika Padukone.

Ranveer has already been a part of two magnum opus by Sanjay Leela Bhansali namely Bajirao Mastani and Padmaavat. And Kareena was a part of Asoka starring Shah Rukh Khan alongside her.

Takht will be Ranveer and Alia’s second film together after Gully Boy. Also, Janhvi who made a stunning debut with Dhadak this year has chosen her second film to be a historical magnum opus.

Apart from the official announcement, Karan also mentioned who the writers of the film are on Twitter and wrote, “The Screenplay is by SUMIT ROY! Dialogues by HUSSAIN HAIDRY,SUMIT ROY! And thanks to @NotSoSnob for bringing these talents to us at @DharmaMovies ! An exciting journey ahead….WRITERS are the heartbeat and soul of a film! These gentlemen lead all the way….” The movie is a historical magnum opus and is believed to be Karan’s most ambitious project. No more details on the same have been disclosed as yet.

Check out the tweets by the star cast: 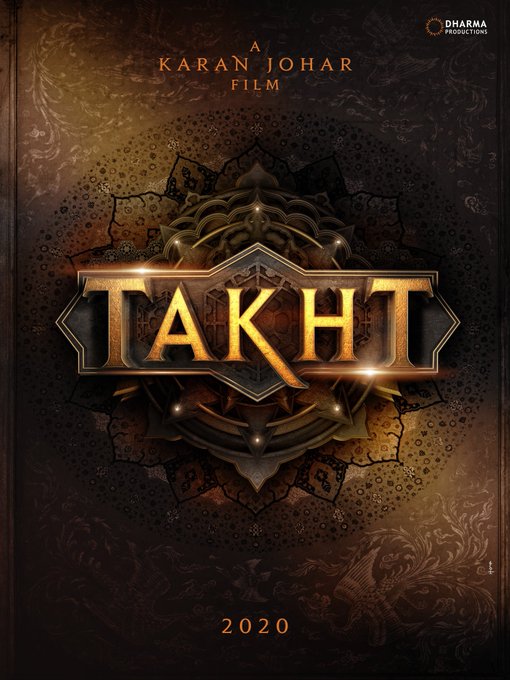 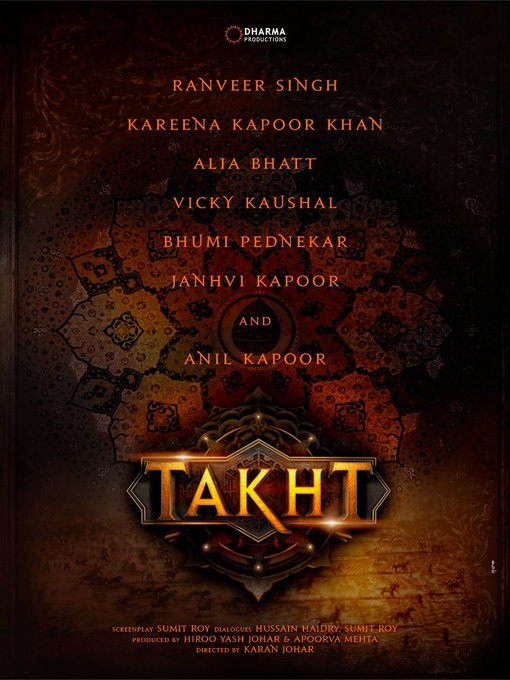 Back where I begun.. to my roots! So so so so excited to be a part of this historical magnum opus! TAKHT! Directed by the one and ONLY! @karanjohar@RanveerOfficial #KareenaKapoorKhan @vickykaushal09 @psbhumi #JanhviKapoor @AnilKapoor @DharmaMovies @apoorvamehta18 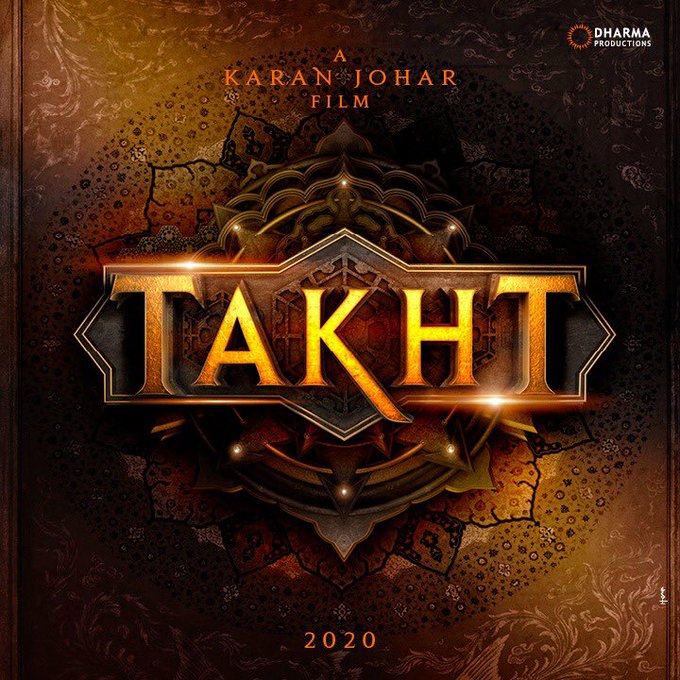 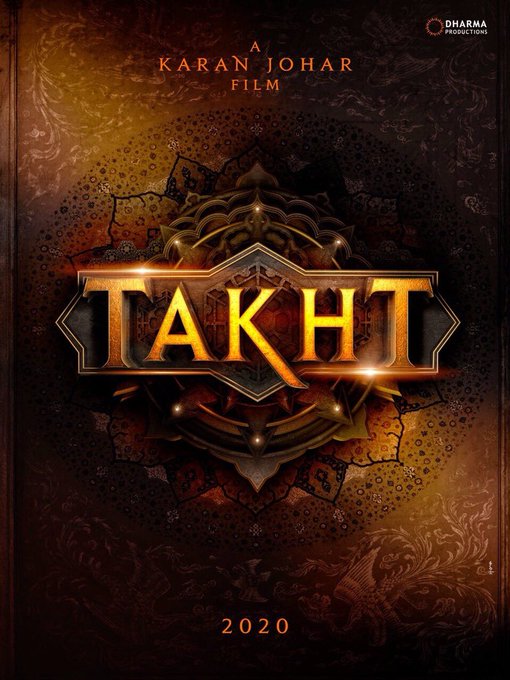 Thrilled to be a part of @karanjohar ‘s historical magnum opus with a stellar cast! Watch out for more!#TAKHT @dharmamovies @apoorvamehta18 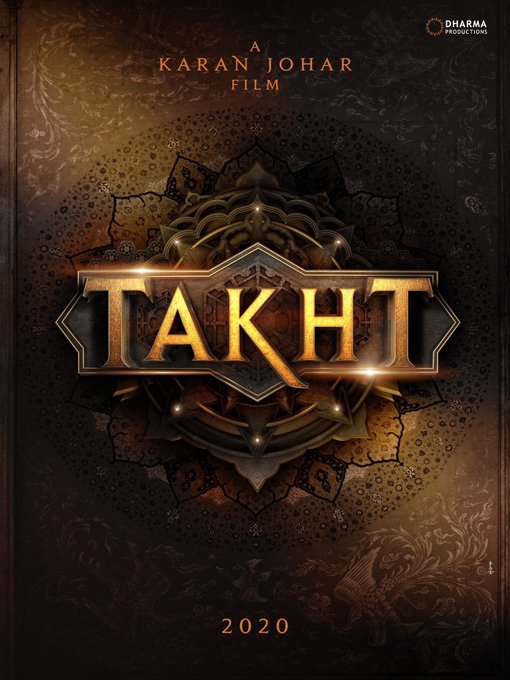 Well, how excited are you for the movie?