In recent times the two of them have been spotted out and about in Los Angeles and Paul Podgba has also been spotted cruising in her famous pink Rolls Royce.

Paul Pogba currently plays for Italian club Juventus and the France national team and he is rumoured to be joining Manchester United soon. His current salary (for 2016) is 4.5 million EUR.

On Wednesday Paul Pogba attended the 2016 ESPYs and even though they were not pictured together, Dencia also attended. She put up a video on snapchat and Instagram talking about how attending the award show was so last minute for her. 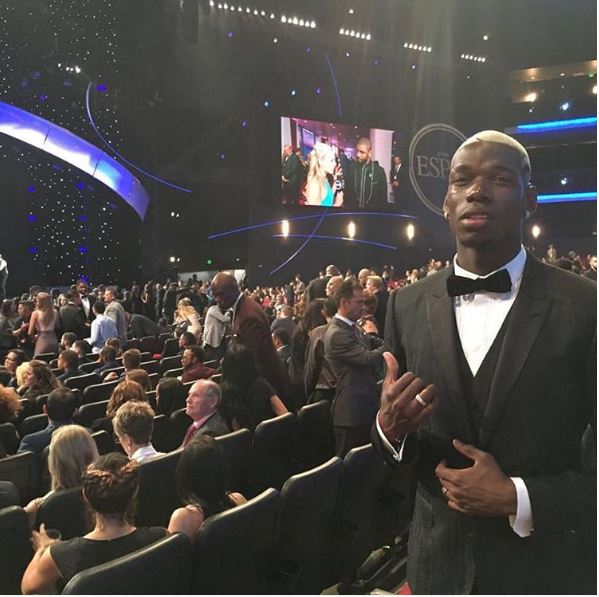 Photo: Instagram….Dencia and her blonde curls ready for the ESPYs

The two are yet confirm the rumours of their romance…