Most Beautiful Celebrities In Nigeria

Nigeria is the second largest country in the world and a voice to reckon with in the entertainment industry. The country is blessed by some of the most beautiful women in the world. Nigerian women are know to have beautiful and lighter skin compared to their counterparts in  neighboring countries Ghana and some other West African countries . People do have their own qualifying criteria when defining beauty. However, the facial appearance of a lady is what most men look out first. Beauty they say its in the eyes of the beholder, so any celebrity not included in this list is still beautiful.

In this article, We have listed the top 10 most beautiful celebrities in Nigeria. This list comprises singers, actresses and beauty contestants that hailed from Nigeria.

She is a Nigerian rapper, model, writer, make-up artiste, songwriter, entertainer, fashion designer and entrepreneur. She is considered one of the best female rappers in Nigeria. She is from Delta state and graduated from Bowen University, Iwo, Osun state in 2009. She holds a degree in Computer Science.

Born on 2nd of May 1991, she’s popularly known by her stage name “Chidinma.” She is a Nigerian singer, songwriter and stage performer. In 2010, she rose to stardom after winning the third season of MTN Project Fame West Africa  music talent show, she is also one of MTN’ brand ambassadors. She grow up in the Ikorodu area of, Lagos state. 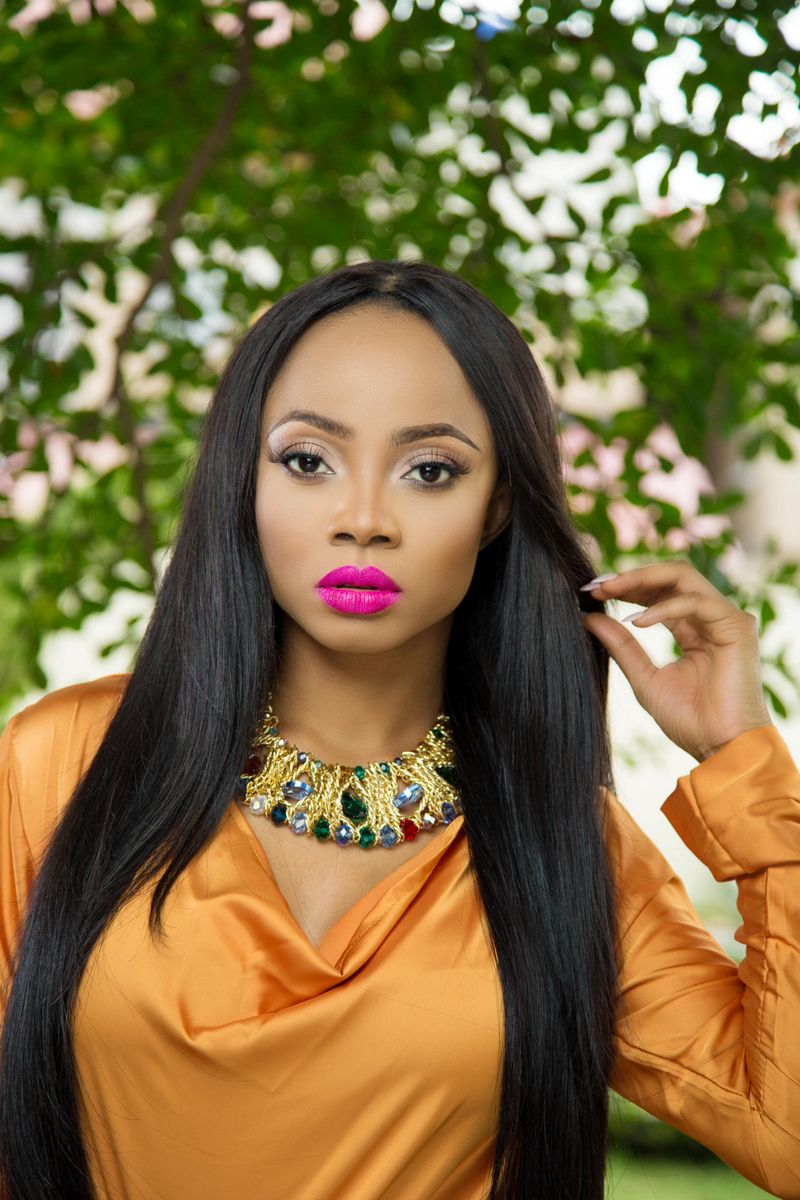 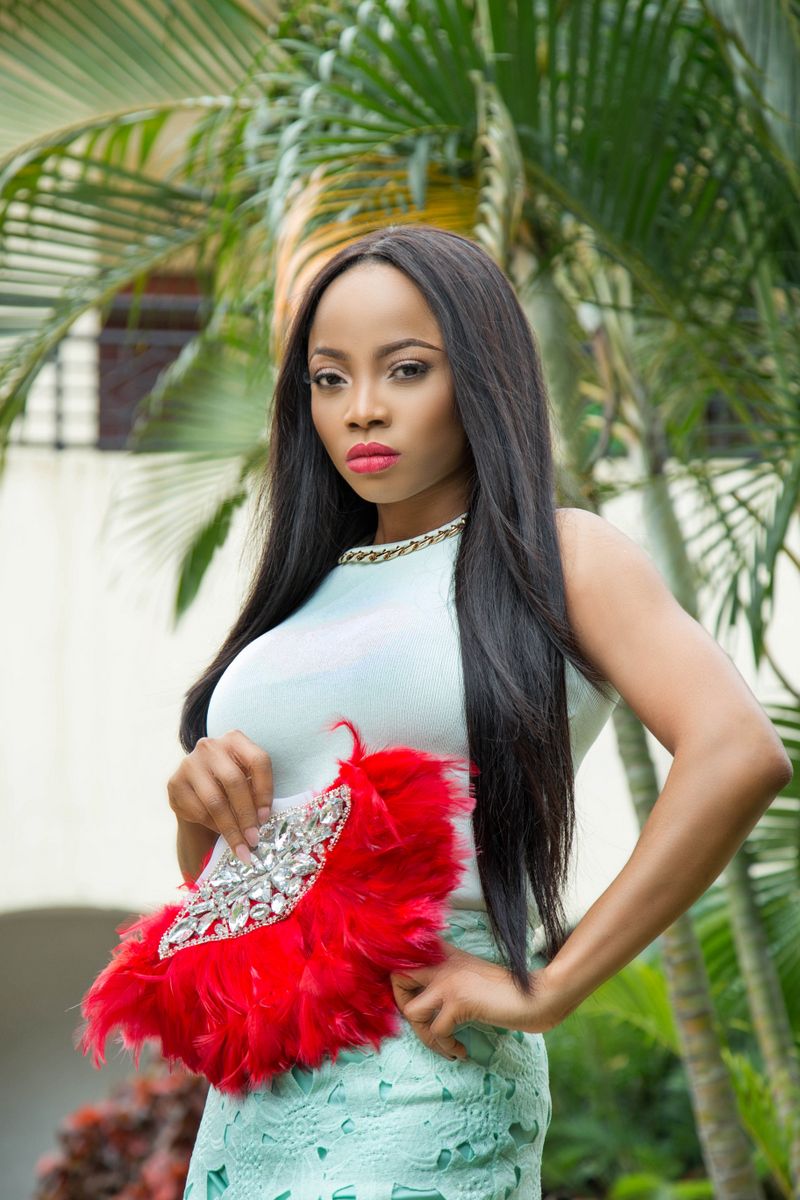 She is a Nigerian Media personality, vlogger and blogger. She’s also a radio broadcaster. She is known for co-hosting The Morning Drive on Rhythm 93.7 FM. She was born on the 3rd of November, 1984 in Lagos state. HipTV announced her as the host for its show “Trending” in January 2014.

She was born in 1985 in Lagos, Nigeria. She is a Nigerian actress, television personality and a model. She is popularly known for role as Thelema Duke in the soap opera- Tinsel.

She is a businesswoman and also the Environmental ambassador for Lagos state government of Nigeria. She is the daughter of the former director of Central Bank of Nigeria. She was crowned Most Beautiful Girl in Nigeria in 2005 at the age of eighteen. She holds a degree in Geography and Regional Planning from the University of Lagos.

She is a former beauty queen. She was crowned The Most Beautiful Girl in Nigeria in 2002 while still awaiting admission into the university. She is the seventh of eight children. She was formerly a student of the University of Lagos but she finished her degree program from the University of Greenwich, London where she obtained a degree in Accounting and Financing.

She was born on the 5th of November, 1982. She is an American actress with Brazilian and Nigerian descent. She’s also a fashion model. She emerged as the runner up in cycle 3 of America’s Next Top Model. Apart from English, she can speak French, Spanish and Japanese. 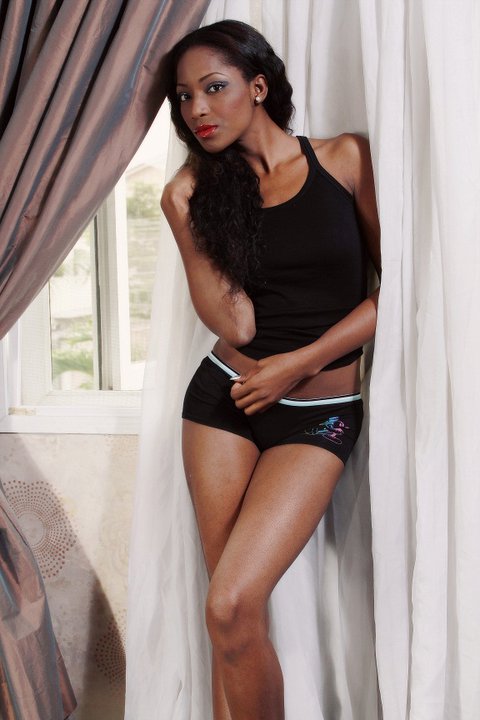 She was crowned The Most beautiful Girl in Nigeria in 2011. She also represented Nigeria at the Miss World competition in 2011. There was an alleged torrid love affair between billionaire businessman, Alhaji Aliko Dangote and ex-beauty queen in 2015. 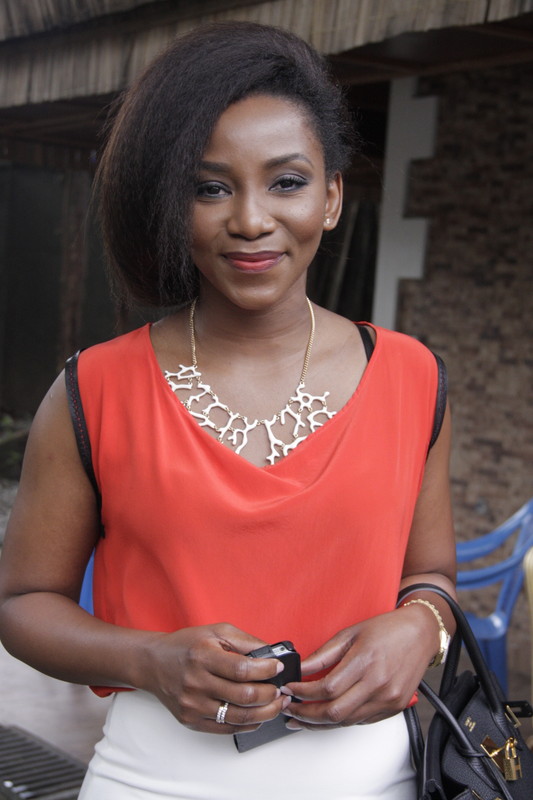 She was born on the 3rd of May, 1979 in Imo state, Nigeria. She a Nigerian actress and singer. She won the African Movie Academy Award for the Best Actress in Leading Role in 2005. She was also honored in 2011 as a Member of the Order of the federal Republic by the Nigerian government as a recognition for her contribution to Nollywood.

Omotola Jalade-Ekeinde (commonly referred to as “Omosexy”) is a successful Nollywood actress. She has featured in more than 300 movies throughout her career. She was honored in 2014 by being included as one of the top 100 influential people in the world by Time Magazine.