Basically Bollywood is a huge film industry of India that has millions of viewers all over the world. It has produced lots of best and legend heroes. It produced romantic, comedian and action heroes. Here we talk about action. Basically Action movies are a most important part of film especially in Bollywood Films and it is booming up day by day. Here we will talk about best and most legend top 10 action heroes in Bollywood industry. So Without any further delay, let’s have a look at the following list.

Salman Khan is a best and most legend action hero of Bollywood. He was born in 1965. His Father name is Saleem Khan. He has 2 younger brothers Arbaz Khan and Sohail Khan. In Bollywood Industry Salman Khan has his caliber and style. His attitude is so hard but he is most lenient person. He runs his own NGO. His charity name is “Being Humans”. In Bollywood industry he is known as a “Bad Boy and Dabbang Khan” due to his angry attitude. Recently he gave block buster movies like Bajrangi Bhaijan Jai Ho, Kick. Sultan. 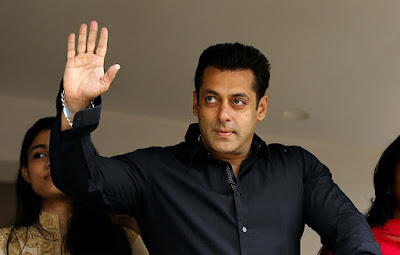 Aamir Khan is a good action hero. People call him “Mr Perfect” due to his sharpness. His father name is Tahir Khan.  He is most talented person in Bollywood. He gave lots of super hit movies in Bollywood like as “Gajni”, “Dhoom 3”, “3 Idiots” and “PK”. PK movie is the big block buster movie of Bollywood. It collect 600 Crore on Box Office. His upcoming movie is “Dangal”. He has three children. He is most genius person of Bollywood 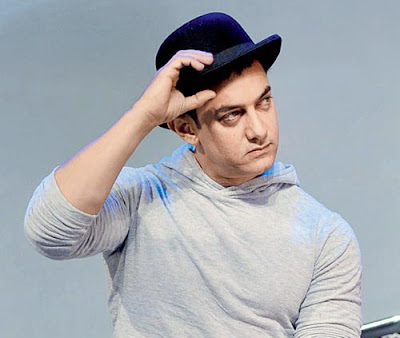 At number three there comes Akshay Kumar in our Countdown. He is also known as a “Khiladi”. His real name is “Rajiv Hari Om Bhatia” but he is known as Akshay Kumar in Bollywood Film Industry. He is an actor and producer. He did lots of most danger stunt in his career and got a name of “Khiladi”. His most earning movies are” Rawodi Rathore” Gabbar is back and recently the block buster movie is “Airlift” that earned up to 200 Crore on Box Office till now. 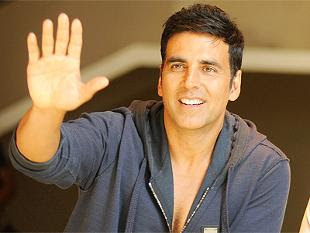 Shahrukh Khan is the King of Bollywood. He was born in 1965 in a Muslim Family. He started his career in 1988. In Bollywood Industry he is known as SRK. He is a good actor, producer and director as well. His Spouse name is Gauri Khan and has three children. He got lots of best actor awards and other important awards in his career. If we say him as a soul of Bollywood then it wouldn’t be wrong. He faced lots of ups and down during his career but proved that he is the only one. Knowing as a romantic hero he also did many action movies as well like Don, Don2, Dil Wale Fans,  etc 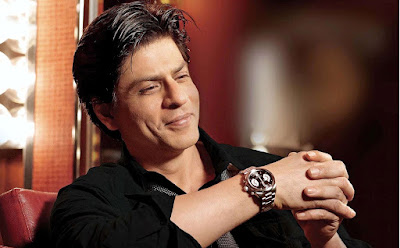 Another action hero that got ranking of 5 in our list is Sunny Deol. He was born as “Ajay sing Deol”. His futher name is “ Dahrmindar” who is a most legend hero of his time. Sunny Deol has one younger brother whose name is “Bobby Deol”. He has done mostly action movies in his entire career. Recently He has directed his one movie named as “Ziddi Parminder” Bhaiya ji Superhitt, 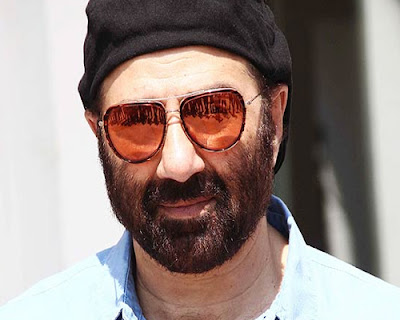 Ajay Devgan was born as “Vishal Veeru Davgan”. He started his career in 1990. He is an actor, producer, and Director. He appeared up to 100 movies during his entire career and got huge fame and success. He archived lots of award during his career. Kajol (The wife of Ajay Devgan) is famous and most legend Bollywood actress. On 24 February 1999 Kajol and Ajay got married. Ajay is a best action hero of Bollywood of all time. His famous action movies are, Singham and Ones upon a time in Mumbai. 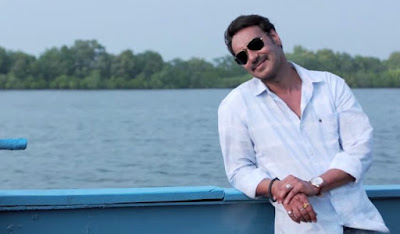 The 7th spot in our list is occupied by Hirithik Roshan. He is a most talented dancer in Bollywood. Hirithik Roshan was born in 1974. He joined Bollywood Industry where he got lots of awards in his successful career. He did lots of action movies and was appreciated from the audience. He started his career in 1980 as a child artist. He gave lots of block buster movies in his career. Some of best block buster movies are,”Dhoom 2”, “Krrish” Koi mill Gya and “Agnipath”. 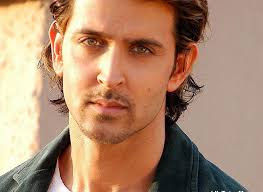 Rajinikanth born as “Shivaji Rao Gekward” in 1950 is the 8thBollywood Action hero in our list. He made lots of work in Bollywood and Tamil Film Industry. He got lots of awards as well that shows his talent and capability. Basically he is known as action hero due to his utmost work in this field of acting. He is an actor, producer and playback singer. Rajini started his career in 1975. He did lots of action movies and remained successful. The most famous action movies are, Robot. Etc. 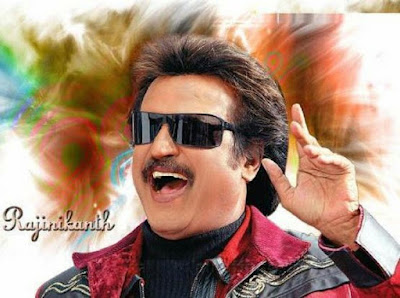 Sanjay Dutt is best action hero. He did lots of action movies in his career and got huge response from the audience. He always looks like an action person. He continues his charm by rules and maintains his presently. 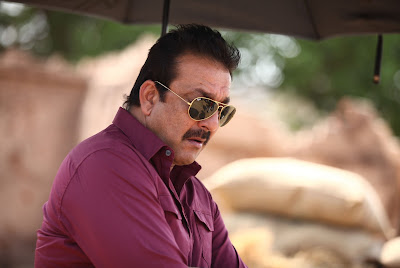 John Abraham is a part of action movies in Bollywood that appeared in many super hit action movies during his career. His achievements are booming up day by day due to his tough body and fitness. He always fit for action movies. The best action movie from him is “Force” where he played a role of danger and tough. 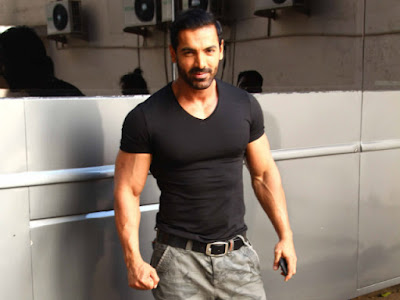