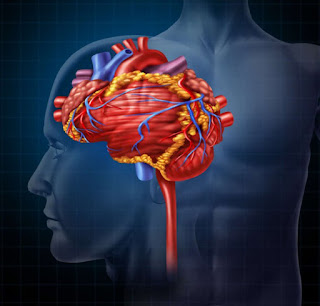 Surely you’ve heard about the stroke and its implications when it occurs; if not, we invite you to learn from these episodes that come to worsen health significantly. Today we will see what a stroke and how to treat it .
The stroke , also known as ACV , are episodes consisting death of brain cells as a consequence of blockage or rupture of an artery that blocks blood flow. Usually, it is more due to the obstruction and is considered 80% more common than rupture.

What causes a stroke?

Generally, poor blood clotting form small lumps of it in the wrong places an artery which leads to long blocks, interfering with normal blood flow.
You must keep in mind that the elderly are at greater risk of going through a stroke because the problems of clotting become more present in them. These clots can even cause heart attacks.

How to detect a possible stroke? 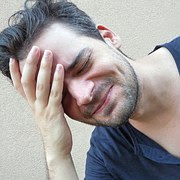 When the brain is not getting enough oxygen the body sends signals to you must be careful to go immediately to the doctor.
In some cases vomiting occurs. Even symptoms may be delayed a minute to disappear. Despite the severe symptoms, some people ignore them and sometimes it is too late, there has been a stroke .

Anyone is capable of passing through an episode of stroke .However, there are some risk factors that can lead to this happening.First and as we have already mentioned has to do with age. People between 55 and 85 years are more likely though clearly is not a rule there are special cases in adolescents and children.
Undoubtedly cases of stroke occurs more in men than in women.However, more women die of a stroke . In addition, studies indicate that African Americans suffer strokes more often than other ethnic groups.
Family history also count a lot, for example, if there have been cases of hypertension or diabetes must be prevented because it may influence high blood pressure significantly and cause a stroke .

Some of the above risk factors somehow not depend on you;however, you should be informed about these factors themselves can try:
Remember to be informed about various health issues is vital to know how to deal with multiple diseases.  Therefore we wanted toinform you about what a stroke and how to avoid them : it might not happen to you, but it ‘ll be attentive to the people around you. We will take good care to prevent them .