Nigerians love food and anything that taste edible, but there are certain food that many consider as a ”no go area”. A good example is frog legs.
In some regions of Asia (Indonesia) and Africa (Nigeria), frogs are referred to as “jumping chickens,” as the taste is perceived to be similar to chicken. Their availability, palatability to humans and the need to meet protein demand are some of the major reasons why billions of frogs are consumed annually. Frogs are also collected for leather production and souvenirs, pet trade and cultural reasons, including traditional medicine.
Alternatively, research reveals frog legs are rich in protein, omega-3 fatty acids, vitamin A, and potassium and are often said to taste like chicken and fish because of their mild flavour, with a texture most similar to chicken wings. I bet you didn’t know that.
Besides a lot of people up north, Kano state precisely make a living selling the delicacy and could make between 5,000 – 20,000 Naira in sales per week.  Would you be willing to try out this delicacy? Perhaps these photos might convince you. 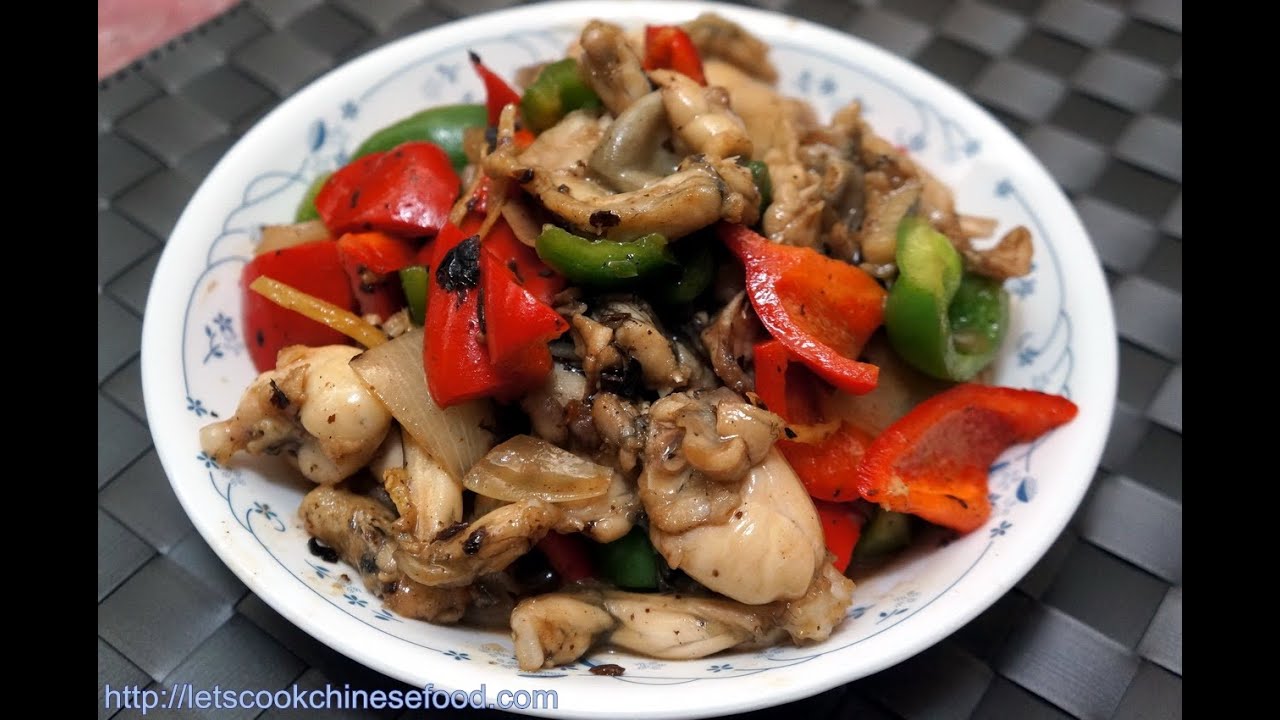